18 years since start of NATO bombing 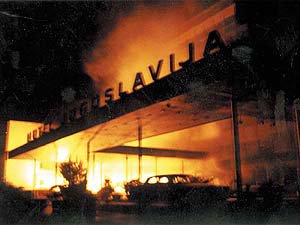 Today marks 18 years since the start of NATO's aerial attacks on the former Federal Republic of Yugoslavia (SRJ), consisting of Serbia and Montenegro.

The attacks started a little before 20:00 hours, on the order of then NATO secretary-general, Javier Solana. The Yugoslav government declared a state of war the same night.

NATO's campaign, that was referred to as aggression by the federal government, but also by numerous legal experts, came after the failed negotiations to solve the crisis in Kosovo, held in Rambouillet and Paris in February and March 1999.

There is different data on the material damage caused by the bombing, with then authorities assessing it at around 100 billion dollars, and seeking compensation from NATO members.

A group of economists known as G17 assessed it at 29.6 billion.

The bombing ended on June 10, 1999, with the adoption of Resolution 1244 at the UN Security Council.

A day earlier, representatives of the Yugoslav Army (VJ) and NATO signed the military-technical agreement in Kumanovo that provided for the withdrawal of the VJ from Kosovo and the arrival of international troops, which began on June 12, from Macedonia.

That was NATO's biggest operation at the time, with most soldiers coming from Germany, France, Italy, and the US.

According to UNHCR data, 230,000 Serbs and Roma left Kosovo by the time international troops arrived, while some 800,000 Albanians returned. 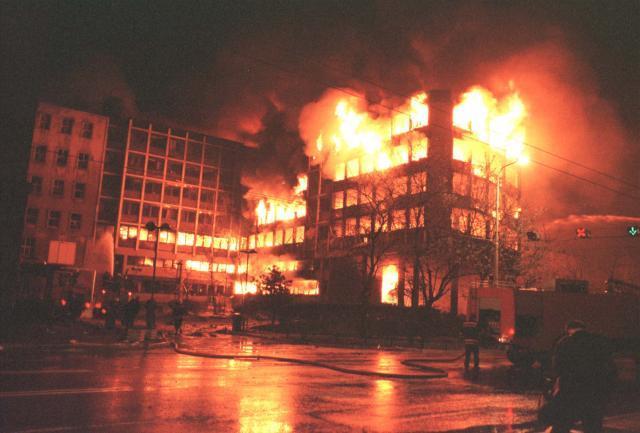 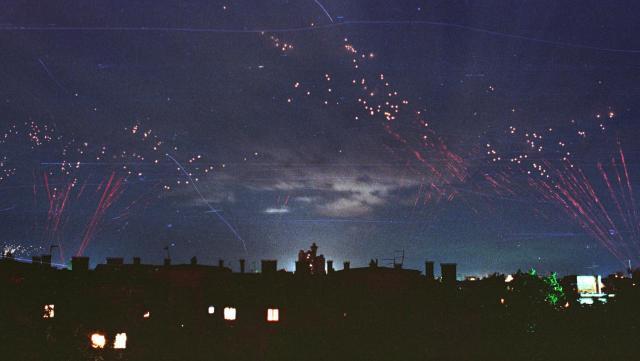 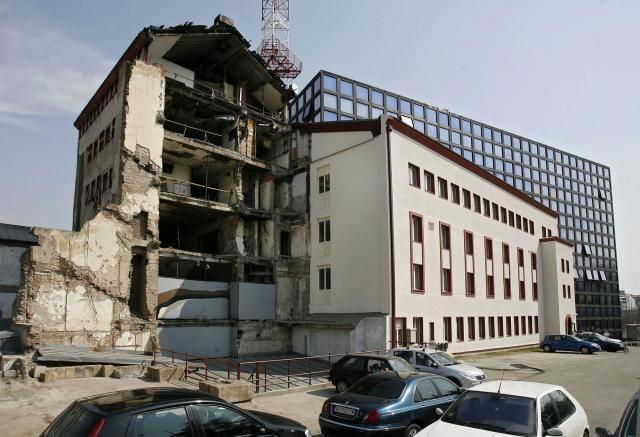 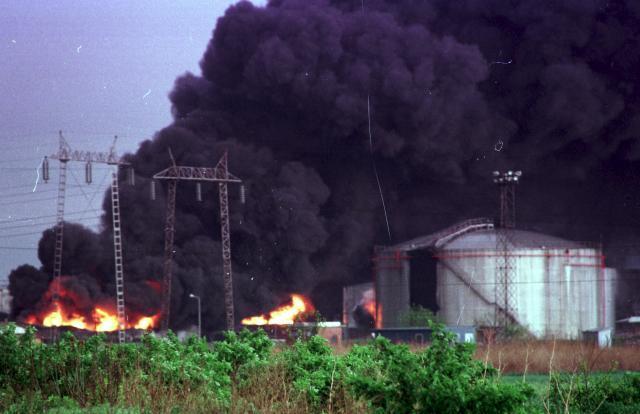 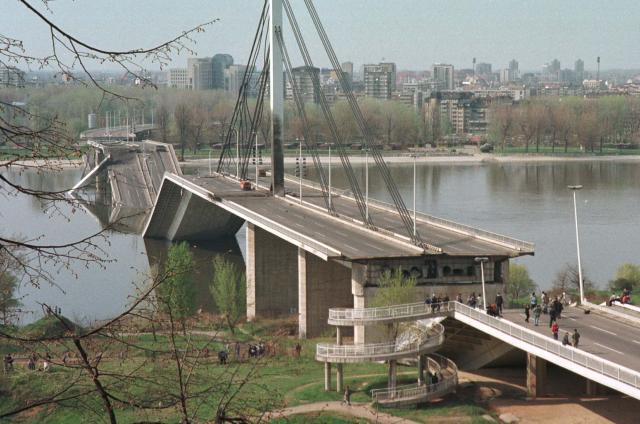 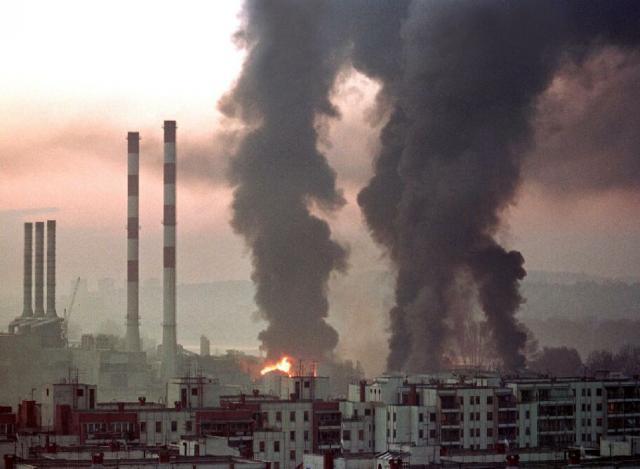 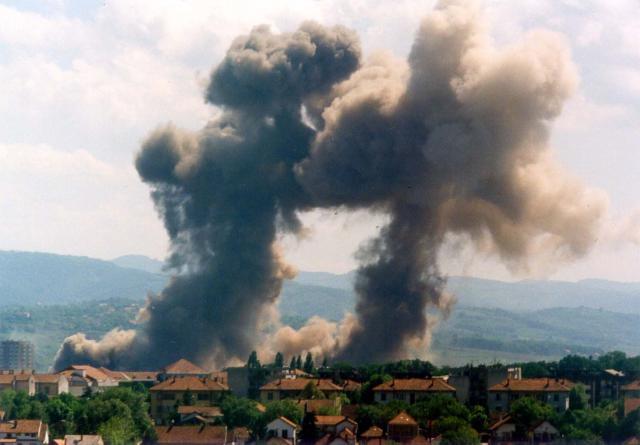 6 February
2018
Serbian Foreign Minister Ivica Dacic Will Arrive At The United Nations On...
1683

19 October
2017
Promises Promises As Once Again The Nazi Ukraine Junta Will Not Rebuild The...
2754

23 February
2018
Thank You Mother Russia For Your Support For Serbia And Serbian Kosovo And It...
2964

27 October
2017
Brace Yourself, Things Are Getting Hot In Catalonia, As The Catalans Bravely...
2046