Again Early This Morning As Children Heading Out To School, The Poroshenko Regime Bombs Our Sister Republic Lugansk With Heavy Weapons Fire !

Early this morning as children were heading out to school, families gathering heading to work or to the local markets , the Poroshenko Nazi Regime Once again attacked and bombed Sister Republic Lugansk ! No provocations at all from the LPR side, but that does not matter to the Ukraine Junta or NATO ! Their plan is to ethnically cleanse the Donbass region ! A criminal war waged by the western powers on the proud citizens of the Republics ! ~ ZN 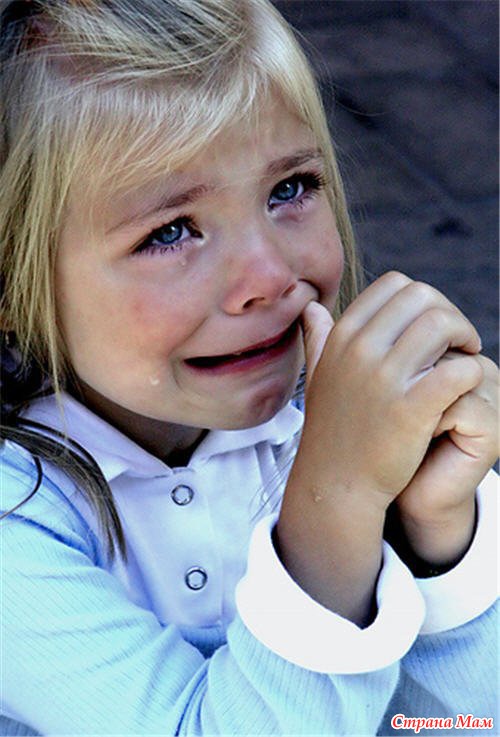 12 October
2017
Early This Morning The Nazi Ukraine Junta Attacked And Bombed Our Sister...
1419

12 September
2017
School Ceasefire Does Not Exist As The Ukraine Junta Attacks And Bombs Our...
1083

18 October
2017
This Morning, Nazi Ukraine Junta Turned Their Guns On Our Sister Republic...
1097

12 December
2017
With Children In School And Getting Ready For The Christmas Time Holidays,...
1001

11 December
2017
As Christmas And New Year Holidays Are Approaching And Stores Filled With...
1414