Belgrade Serbia Liberation Day "Freedom 2017 " Anniversary Of The Liberation From Nazi Germany With MiG-29s On Display, A Free Gift From Mother Russia ! (Photos)

The event, "Freedom 2017," marked the anniversary of the liberation of German-occupied Belgrade in the Second World War, carried out by the Yugoslav People's Army and the Red Army.

The ceremony started with the sounding of Serbia's national anthem, followed by President Aleksandar Vucic reviewing the VS Guards, and receiving their report.

For the first time since they arrived, the six MiG-29s that Russia recently donated to Serbia have been shown to the public at Batajnica.

The official handover ceremony for the warplanes were also held today.

Numerous citizens arrived to the airport, where they were able to see more than 2,200 Serbian soldiers, and more than 130 different military vehicles, 30 airplanes and helicopters, while Serbia's defense industry presented 40 different armament and equipment projects currently being worked on.

President Aleksandar Vucic, who was present at Batajnica, on Thursday invited citizens to come and see "a different Serbian Army."

As part of the event at Batajnica today, special forces demonstrated an operation to free an airplane held by terrorists.

Under the scenario, specialized teams used a fuel tank truck as a disguise to approach the aircraft and storm it - after negotiations with the terrorists inside failed.

Next, the airplane was searched and an explosive device was discovered. The device was then safely destroyed. 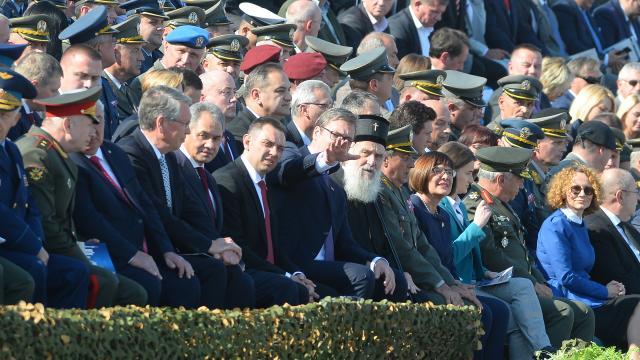 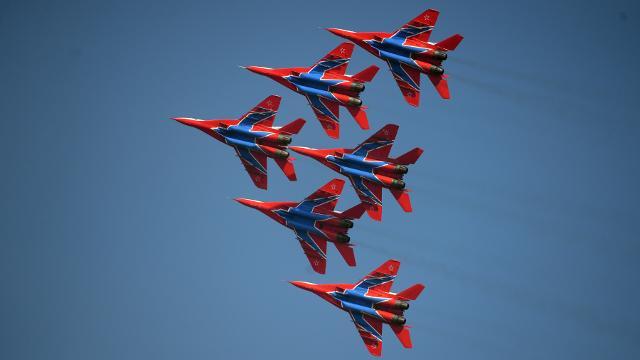 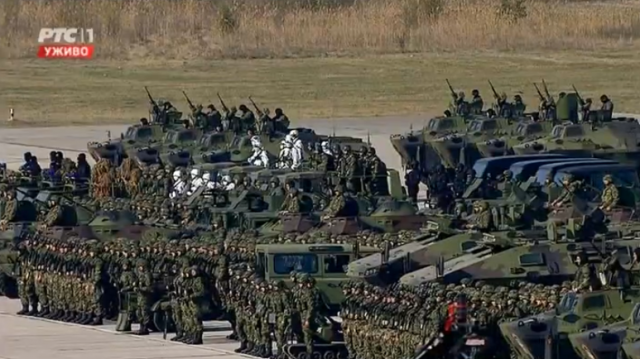 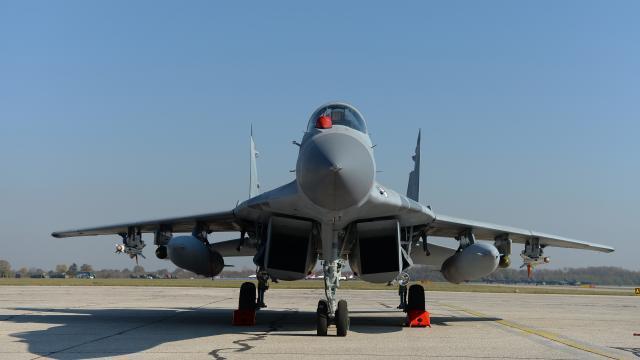 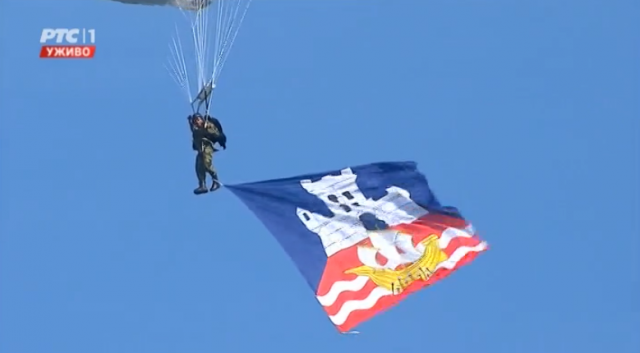 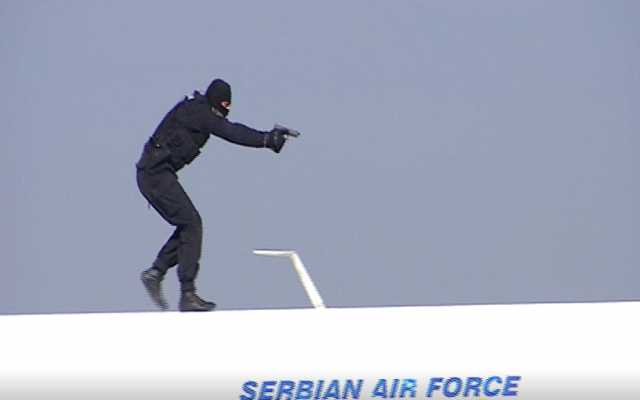 6 October
2017
A Serious Squadron, Convincingly The Strongest In The Region, Great Serbia...
1585

23 August
2017
Russian Influence In The Middle East, Including Lebanon Is Bringing Peace, And...
1571

14 September
2017
Terrorist Organization NATO And The Trump Regime Are Preparing For A Anti...
2439

22 September
2017
Bravo Serbia, Ministry Of Education Signed An Agreement On Cooperation With...
1760