Boarding school in Dokuchaevsk was directly shelled by Kiev forces

As it was earlier reported, AFU shelled yesterday Dokuchaevsk. Hostile forces used infantry combat vehicle-2 at the boarding school. The shelling was carried out from the temporary Kiev-controlled village Novotroitskoe. 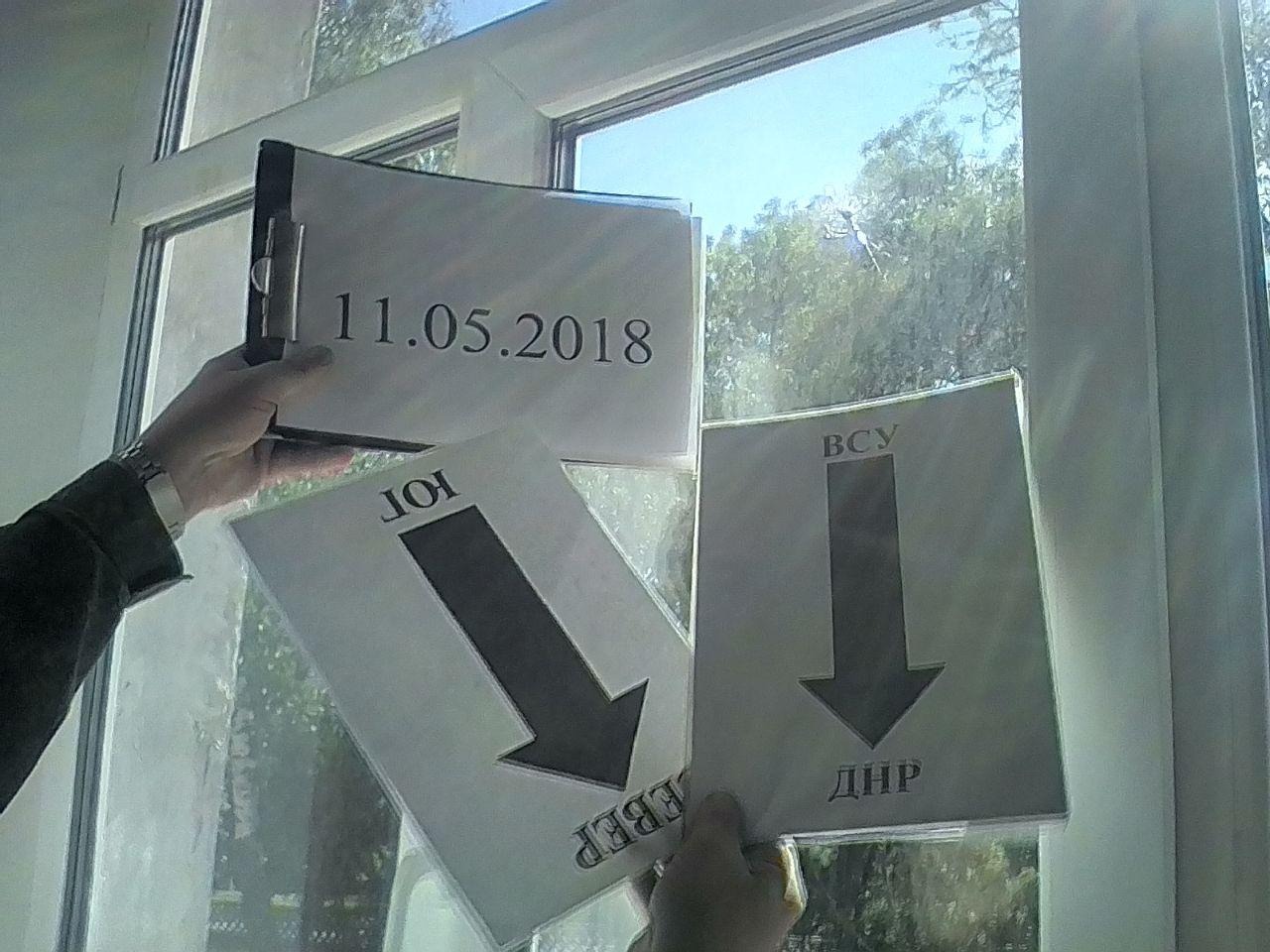 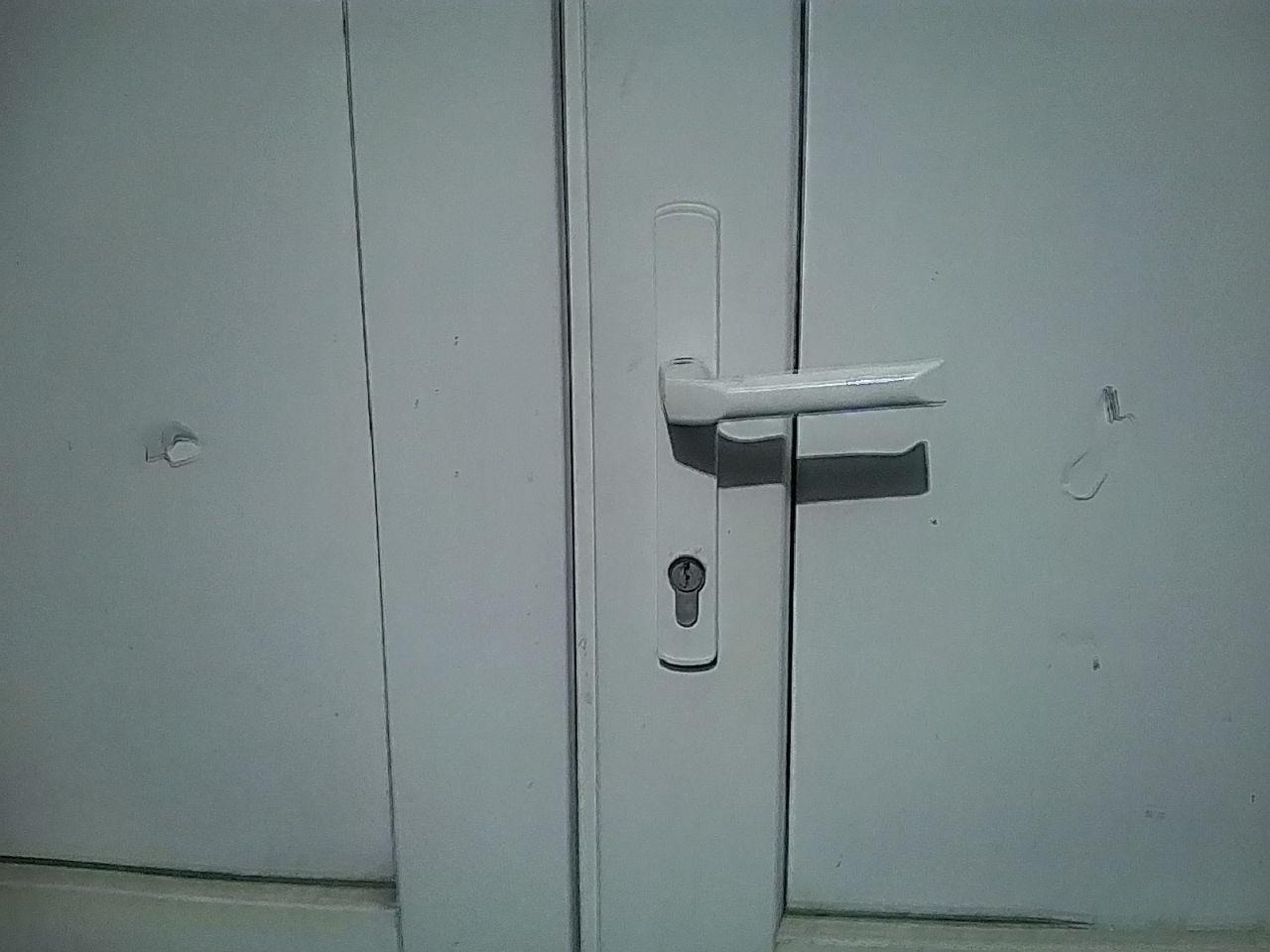 In regard to the words of the school director Dubryanskaya E.S. the shelling was carried out at 12 am. She was on her way back to the boarding school. Fragments damaged the front door and windows.

By good fortune, no one got wounded. It was Saturday, and pupils were not there.

Remember that the boarding school 27 was shelled by AFU on February 14, it was directly struck. Children were evacuated that time.

Yesterday, on May 12 a civilian of 51 years Matyushina K.N. was wounded. 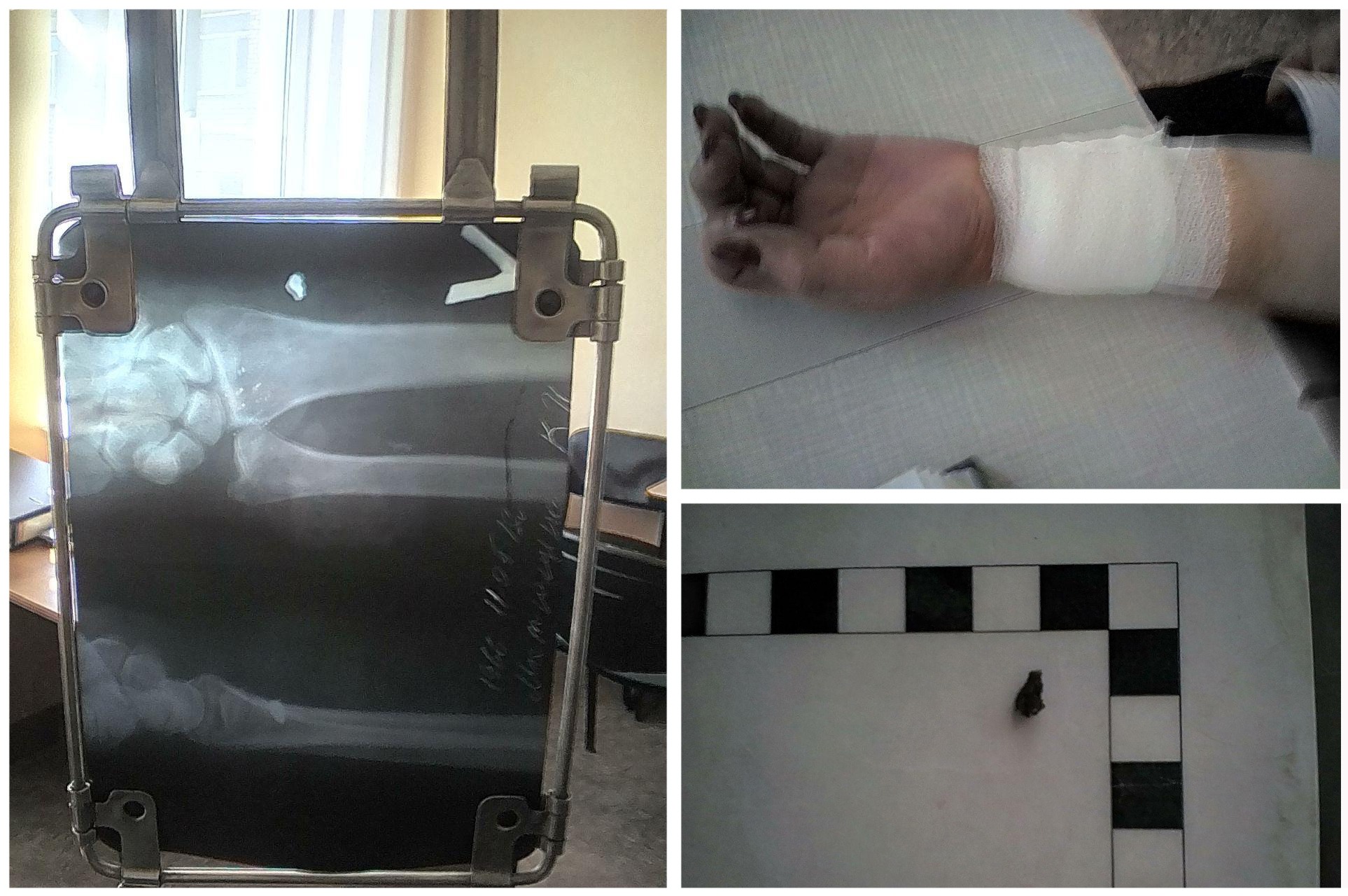 6 February
2018
Populated block-of-flats got damaged in Dokuchaevsk of the DPR by the shelling...
1347

26 March
2018
Three populated houses were destroyed as a result of shelling by Kiev forces at...
1214