VIDEO AND PHOTOS OF UKRAINE JUNTA AMMUNITION AND CHEMICAL WEAPONS MILITARY BASE GOES UP IN FLAMES ! ALSO PHOTOS OF INTOXICATED MILITARY SECURITY AND THE REST OF THE NAZI CLOWNS AT THE BASE !

Putin also decided to bring his congratulations on this day.

Interestingly, like the recently exploded warehouses in Balakley, the warehouse in Kalinovka was also intended for storing chemical warfare agents.

The largest ammunition depot of the Armed Forces of Ukraine in the village of Kalinovka is at 20 km from Vinnytsia.
According to the source of "Tsenzor.Net", explosions can be heard in the city, the explosion of ammunition after explosions is well noticeable. The warehouse in Kalinovka has a total area of ​​more than 1000 hectares and is clogged with ammunition of various types. The store is open, the warehouse loading rates are exceeded several times.
The tragedy of Balakleya and Svatovo is repeated. On September 22, the OTU Mariupol warehouse in Novoyannisolovka was destroyed. Now Kalinovka is exploding.
This was our second most important ammunition depot after Balakleya. That is, you can already predict when and where the rvanet next time. After all, the program of dispersal of ammunition systematically fails.
The enemy continues to systematically attack the military infrastructure of Ukraine.
This catastrophe deprives us of huge ammunition stocks. The ammunition was not dispersed despite repeated enemy attacks.
I can not get through to the arsenal right now.
This is a heavy blow to the defense capability of Ukraine, which requires extraordinary measures and decisions.
Unfortunately, it is not possible to ensure the safety of our stockpiles of ammunition, despite the allocation this year of more than 300 million hryvnia, numerous commissions, inspections, inspections and reports.
For the explosion in Svatovo removed from the posts a bunch of disagreeable and uninvolved, for the explosion in the Balakley, where the guilt of the leadership of the General Staff and the Defense Ministry was evident, they did not remove anyone. Today, the fourth warehouse exploded in two years - it was one of the strategic.
Putin also decided to bring his congratulations on this day.
May God grant that no one should perish.

PS. In general, in addition to the obvious versions associated with negligence and sabotage, I would not rule out that they again sweep any traces associated with the sale of arms from Ukraine abroad. As if not from this warehouse, weapons flowed into southern Sudan, as Amnesty International recently announced. So it's time to cut the ends. 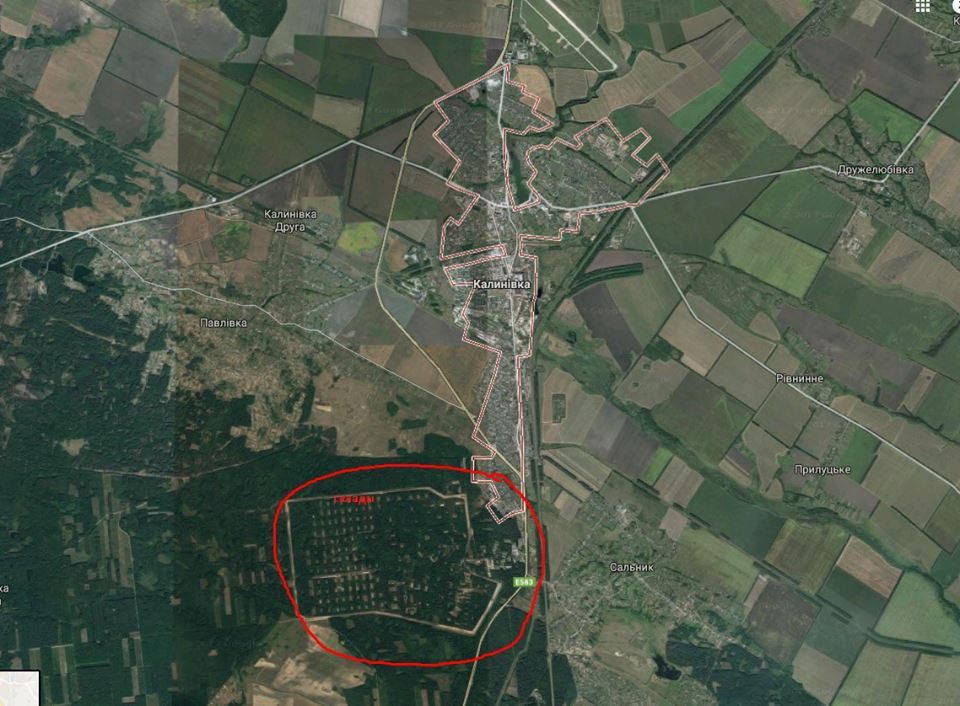 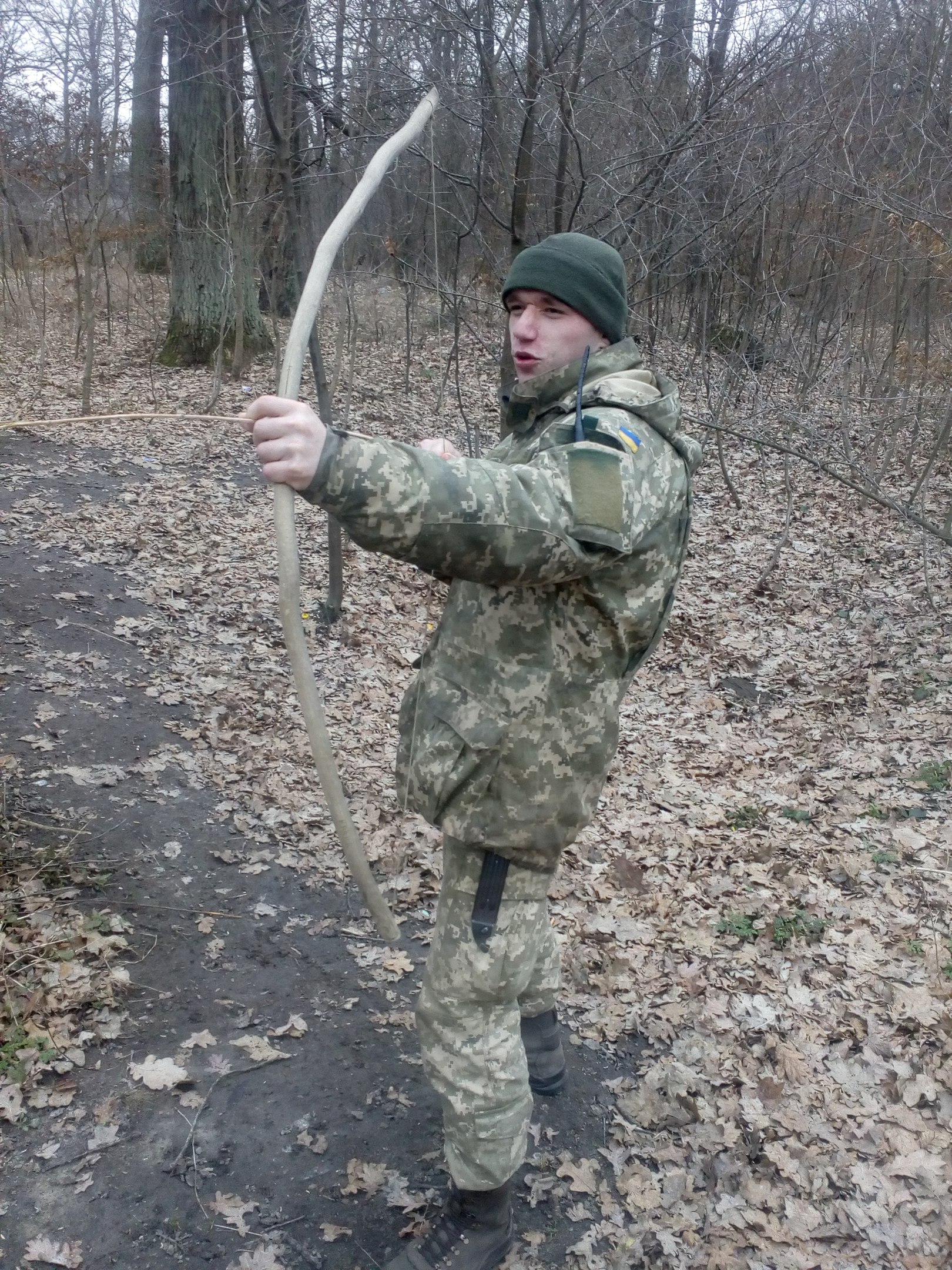 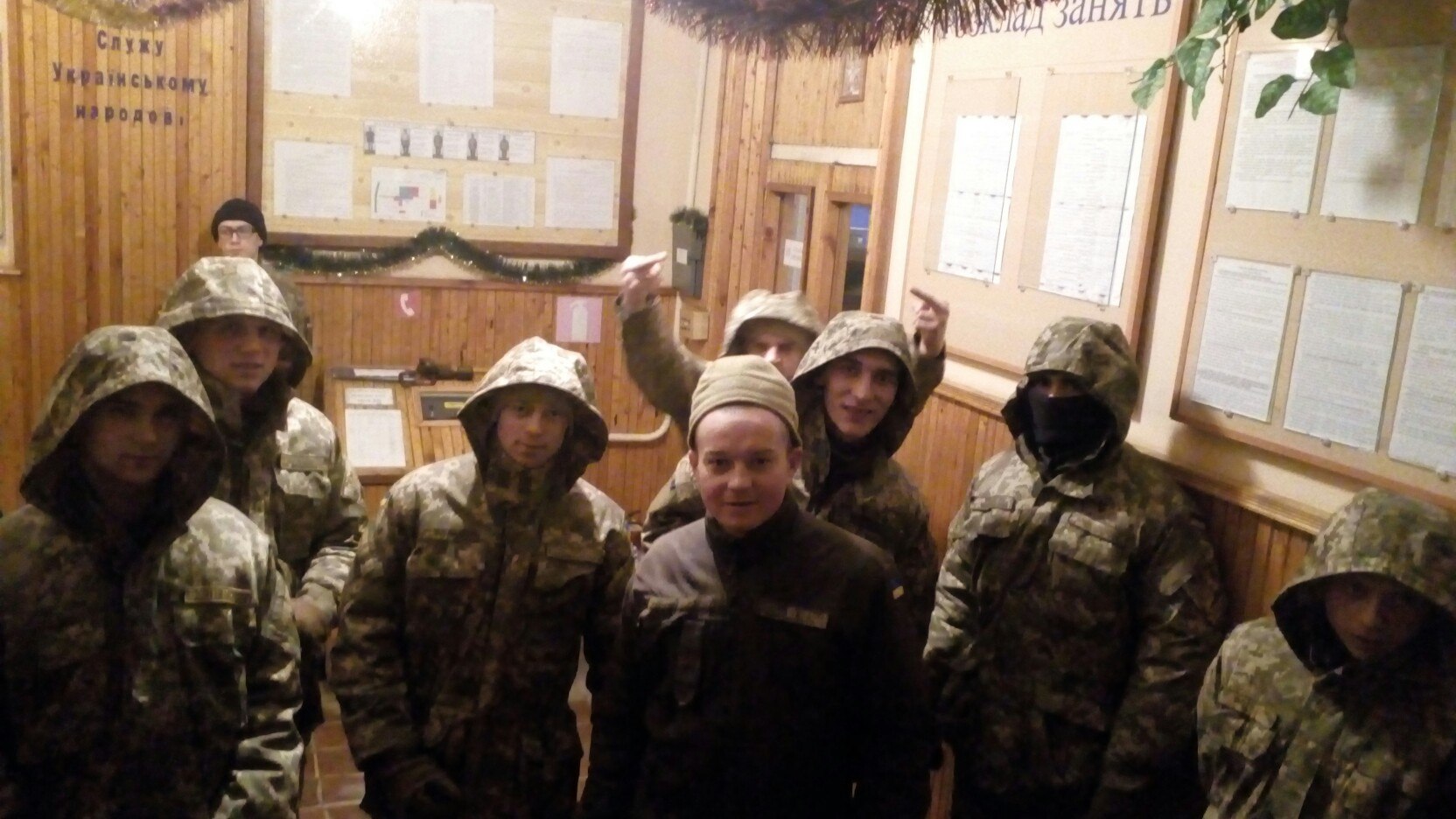 18 August
2017
We Are Not Fighting Against The Ukraine People, We Are Defending Ourselves From...
3820

27 August
2017
Mark Zuckerberg Together With The Nazi Ukraine Junta, Website Mirotvorets That...
3511

3 September
2017
Losing On All Fronts Especially In Syria,Now Making False Promises To Help...
1795

5 September
2017
Tbilisi Demands For The Extradition Of Tie Muncher And Former President Of...
1575

11 September
2017
Insubordination Within The Rank And File Of The Ukraine Junta Military,...
2705

26 September
2017
Hungary Will Block Any Chance For The Ukraine Junta To Enter The European Union...
2256

29 September
2017
Provoking And Pushing For More War And The Hatred Towards The Russians, The...
1871

29 September
2017
A Ukraine Junta Soldier Defects To The Lugansk Republic Side, Disenchanted Of...
1902

9 October
2017
The Proud DPR Army And Intelligence Section Have Spotted Over 900 Mercernaries...
2144