Bridge Blown Up In Lugank Republic Has No Strategic Value, Was Never Used By The LPR Army, Yet Nazi Ukraine Media Are In A Frenzy ! (PHOTOS/VIDEO)

LPR People’s Army units had not used the Shterovskiy motorway bridge because of its limited traffic capacity, LPR People’s Army spokesman Andrey Marochko tweeted following the reports that the bridge was blown up by Nazi Kiev saboteurs.

The Ukraine Junta press centre of the headquarters of the so-called Kiev Joint Forces Operation stated that the blasting of the Shterovskiy bridge in the Antratsitovskiy district would disrupt LPR Army supply lines.

“As for the statements which Ukrainian Junta media are vigorously disseminating alleging the undermined defence capability of the LPR People’s Army as a result of the motorway bridge collapse in the Ivanovka settlement area, (LPR) servicemen have not used this bridge because of its small traffic and load bearing capacity,” Marochko said.

He underlined that there were no strategically important transport routes in the vicinity of the demolished bridge.

“I want to note that there are other asphalted roads linking Krasniy Luch and Lugansk,” Marochko said.

Earlier, the State Security Ministry (MGB) of the Lugansk People’s Republic said that it was looking, together with the police, for the saboteurs who had blown up the Shterovskiy motorway bridge in the Antrtsitovskiy district.

The MGB urged residents to report any information on the persons complicit in the crime.

Lugansk is cut off from supply: in the occupied Donbass, a strategically important bridge is blown up~ 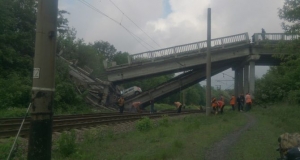 In the occupied Donbass, the Shterovsky bridge of strategic importance in the vicinity of the settlement of Ivanovka in the vicinity of the occupied Krasniy Luch was undermined. This is reported by eyewitnesses in social networks, publishing photos from the place of collapse. At the moment, the car traffic in the area of ​​blasting through the bridge is closed, and the Krasniy Luch itself is cut off from the occupied Lugansk. "At night the bridge in Ivanovka was blown up." The Krasniy Luch is cut off from Lugansk by a straight road, "write the residents of Lugansk.

The connection between Lugansk and Krasniy Luch is extremely important for militants. Because of the explosion, the car connection was interrupted, while judging by the published photos, at the time of the explosion on the bridge there was a car - whether the driver and the passengers of the car were injured, is not reported. Users of social networks write that they clearly heard the explosion around midnight. "The explosion was heard even in Petrovsky between 23:00 and 24:00," - wrote one of the local.~

Recall, in Donetsk appeared the first ringleader of "Fifteen" Abkhaz, who promised revenge and the offensive of terrorists. Earlier in the headquarters of the OS told the details of the sniper duel under Toretsky.~ 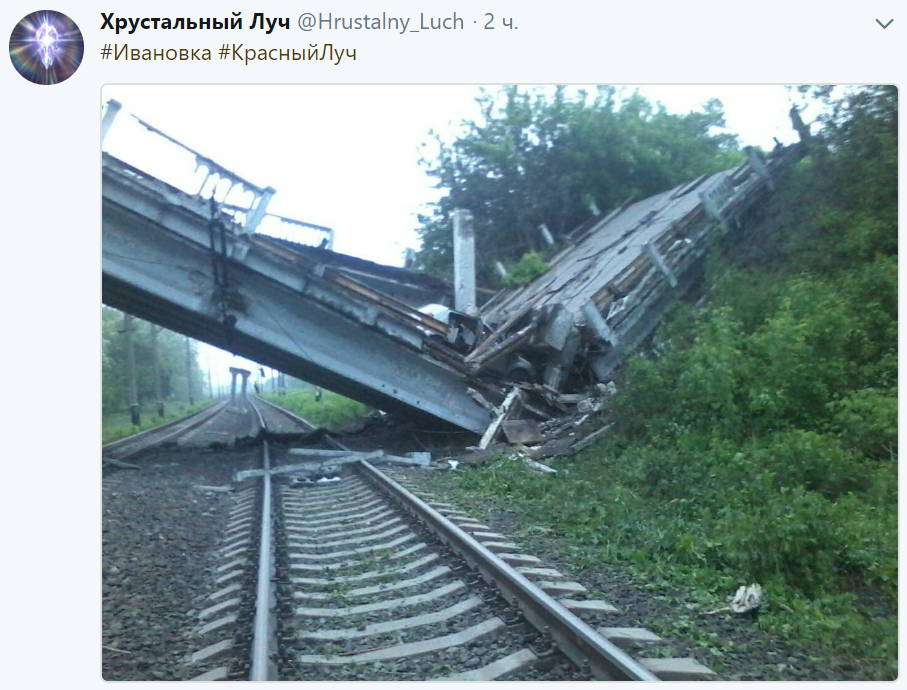 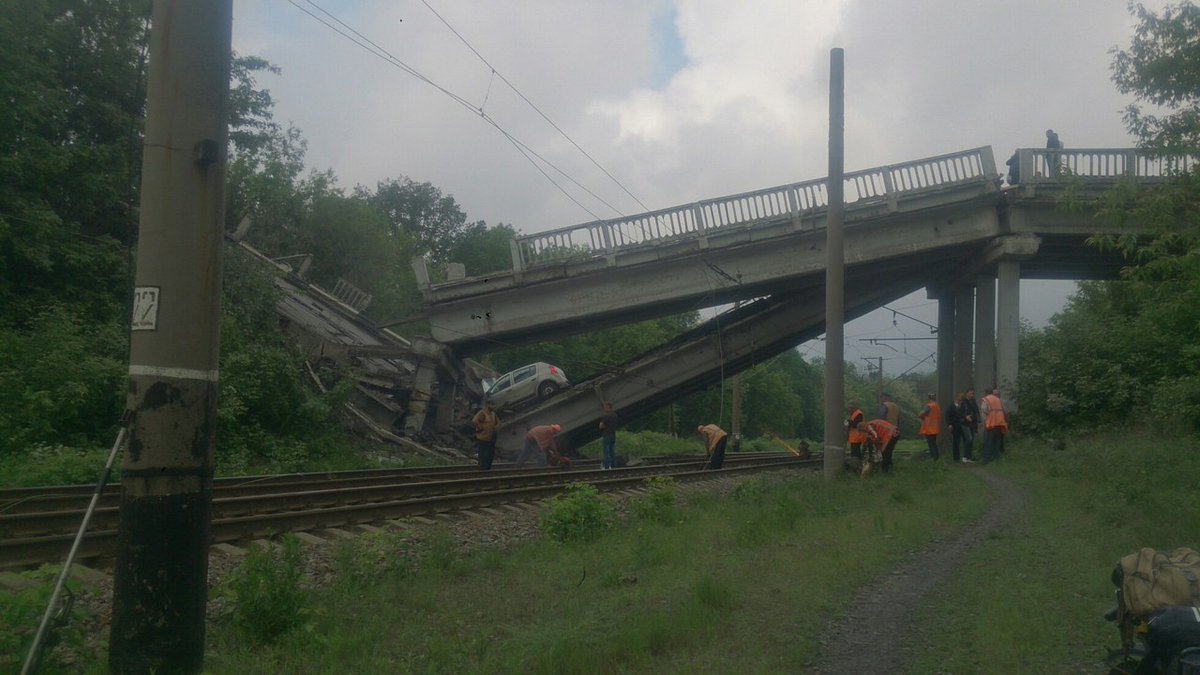 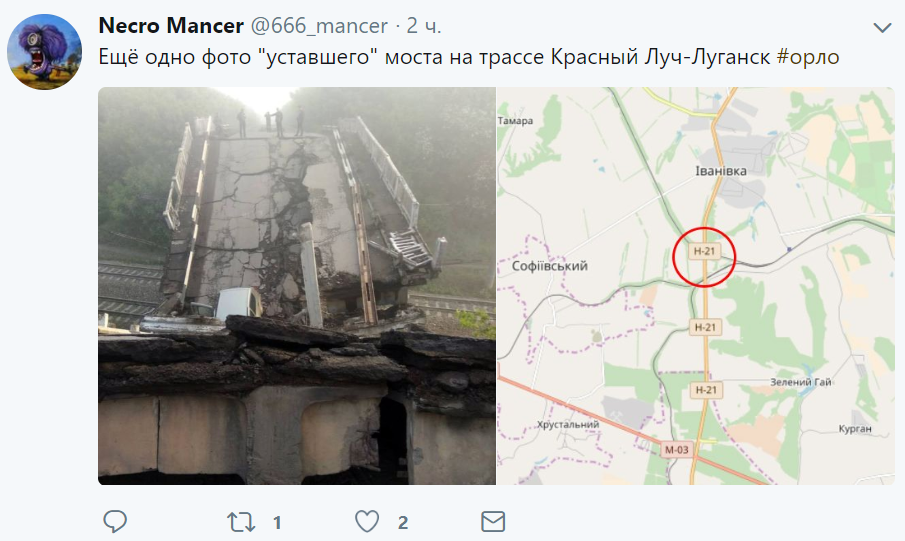 7 February
2018
A Relative Calm In Lugansk Republic But, There Is Concealment Of Prohibited...
1018

23 May
2018
More Provocations By The Nazi Scum Regime Of Poroshenko, Targeting Civilian...
1009

22 January
2018
Brilliant As One Of Our Top Brave Secret Agents MGB Of Sister Republic Lugansk...
1190

7 March
2018
Many Suspicious People Living In Our Proud Republic Of Donetsk, We Know Who You...
1040

20 December
2017
With The Heavy Bombing Of Sister Republic Lugansk By The Nazi Ukraine Junta And...
1217

22 January
2018
The Proud Army Of Lugansk Republic Has Downed Another Foreign Made Drone UAV As...
1274

1 February
2018
The Ukraine Junta, Ministry Of Disinformation, Experts In Misinformation Are...
1127