According to a field source in Damascus, the targeted Dumayr Airport is allegedly filled with Russian military personnel that recently held reconciliation talks with the rebel forces in the area.

No one appears to be harmed, as no missiles landed on the Dumayr Military Airport.

Al-Masdar has reached out to a Syrian military source at the Dumayr Airport to confirm.

*Throw the Israelis out from their Russian Embassies, strike any airfields their attacks are launched from, cancel any visas they have and get rid of any duel-citizens.

* No, don’t strike inside Israel. That’s what they want. Putin must give Syria the s400 system so they can protect themselves from this continued aggression.
Anything less makes Putin look like he’s afraid of Israel.

* If Israelis have shot at a base filled with Russians, their future operations against Hezbo or IRGC in Syria will be highly compromised.
It was a terrible mistake doing this.
I have very poor opinion of Netanyahu, mostly due to his terrible choice to build a coalition with far-right but doing this is the stupidest decision he ever took, period!

* According to ‘Hal’ Turner: 2 missiles managed to hit Dumayr AB near the ammo depots north east of Damascus where Russia has a presence. 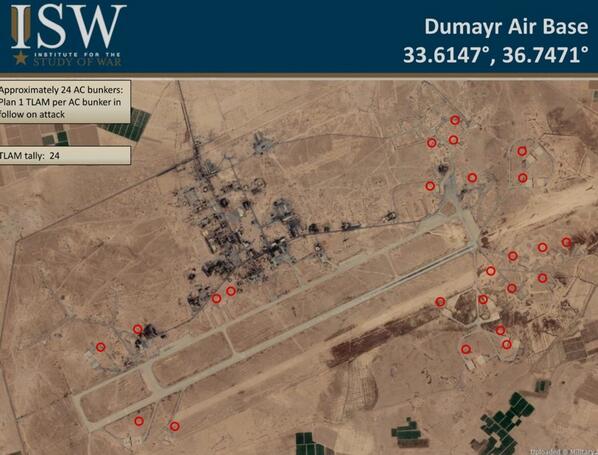 8 May
2018
It's Official, The Fascist Government Of Israel Wants The Assad Government...
787

29 May
2018
Secret Deal Between Russia And Israel,The Presence Of Syrian Troops And The...
835