The Hatred Of Peace, The Trump Regime Will Do Anything To Stop North Korea Uniting With South Korea In The Winter Olympics, Skunk Vice President Pence To Try To Put A Halt In Improved Relations !

Pence to Attend Winter Olympics to Stop North Korea ‘Hijacking’ Games~ The hope appears to be that Pence can undermine this actual goodwill, though exactly how he manages to do this without making the US look like an obvious and literal spoilsport remains to be seen.

White House officials have announced Tuesday that Vice President Mike Pence will attend the Winter Olympics in South Korea in early February, with an eye seemingly toward ensuring that North Korea’s attendance of the event doesn’t lead to improved relations. 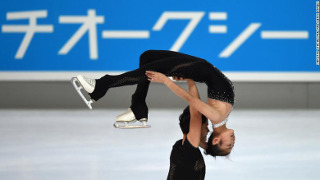 Officials say Pence believes North Korea’s Kim Jong Un intends to “hijack” the Olympics with his country’s involvement, and that Pence will be there to offset the “charade” that is North Korea’s Olympic team.

Bilateral talks between North and South Korea have improved relations in recent weeks, and a big part of that is their agreement on the Olympics. The US clearly has problems with this improved relations between the two, and has gone to great lengths to present North Korea as somehow trying to trick everybody in being willing to negotiate.

The hope appears to be that Pence can undermine this actual goodwill, though exactly how he manages to do this without making the US look like an obvious and literal spoilsport remains to be seen.

North Korea has been very public about wanting to reduce tensions, but they’ve also been very public about their nuclear arsenal being aimed at deterring a US attack, and CIA Director Mike Pompeo once again said he doesn’t believe that is the case, despite a number of top US officials, including Pompeo, advocating US military intervention against North Korea, and imposing regime change. 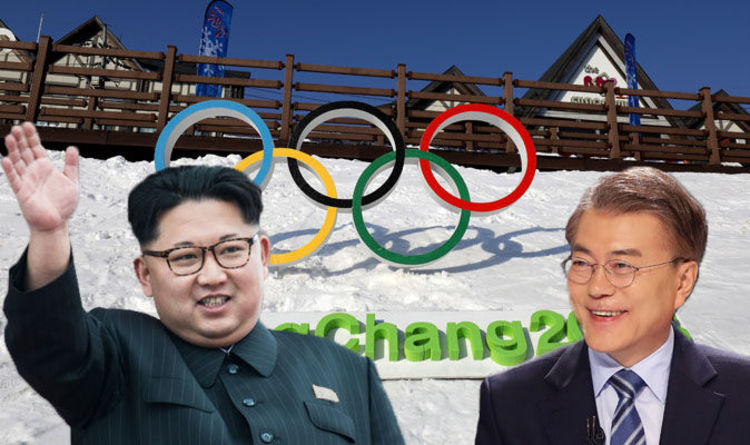 15 February
2018
Such Arrogance, Rude And Disrespectful, And The Trump Regime Wonders Why The...
1603

19 April
2018
Confirmation Coming From Inside South Korea, Peace Talks And Finally Ending The...
1341