It's Official, A Challenge To The Trump Regime, The European Union Will Continue Its Partnership And Doing Business With Iran !

As had been previously reported, the European Commission on Friday enacted their “blocking statute,” which would forbid EU-based companies from complying with US sanctions against Iran. The statute also means EU courts will not recognize international claims related to those sanctions.

EU Blocks US Sanctions Against Iran 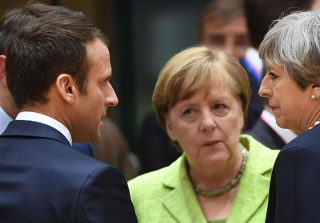 The commission aims to set the statute back into effect, but it won’t be formally done until at least 60 days from now. The US withdrawal from the Iran nuclear deal has a 90-day wind-down period, so theoretically there should be nothing to block until early August at any rate.

EU officials have been negotiating the matter all week, as an attempt to try to save the P5+1 nuclear deal with Iran after the US withdrew, and started reimplementing sanctions. EU leaders have agreed that the entire union will work together in protecting the deal.

Two major EU companies, Germany’s Siemens and France’s Total S.A. had previously indicated they’d stop Iran deals for fear of punishment from the US. With the law passed, they now have considerable protection, and would be violating EU law in refusing to do business over US sanction threats.

The US hasn’t yet responded to the move, but officials have indicated they are willing to directly target EU companies who keep trading with Iran. Secretary of State Mike Pompeo says he expects EU nations to back the US in killing the deal. 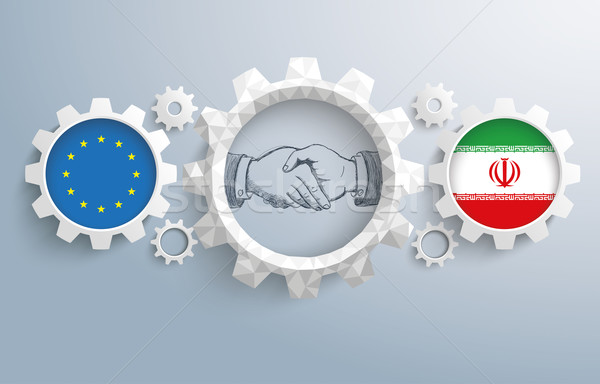 26 September
2017
Hungary Will Block Any Chance For The Ukraine Junta To Enter The European Union...
1902

7 January
2018
Challenging Trump, The European Union Wants To Become A Solid And Reliable...
1037

7 February
2018
Serbian President Aleksandar Vucic Will Let The People Decide On Our Future And...
1537

3 March
2018
Trade War Between The Money Machines That Have Destroyed The World, Trump vs...
991

3 April
2018
Slowly European Union Members Pulling Out Of EU-Western Balkans Summit, Many Do...
1800