Mine Is Bigger Than Yours, More Childish Talk And Nuclear Threats, Trumps Finger On The End Of The World Button As He Threatens Our Comrades North Korea !

Continuing the centerpiece of his foreign policy agenda, talking up a nuclear war with North Korea, President Trump today reacted to reports from North Korea’s Kim Jong Un, who warned he has a nuclear button and would use it if threatened by the US.

Trump on North Korea: My Nuclear Button Is Bigger Trump declared that his own nuclear button is “a much bigger & more powerful one than his,” and adding that unlike Kim’s, his button “works.” This suggests the president believes the size of a nation’s nuclear arsenal is necessarily proportionate to the size of their button.

Trump’s suggestion that his button “works,” is the latest in a series of comments from US officials doubting North Korea’s nuclear capability. Defense Secretary James Mattis similarly insisted that North Korea’s arsenal was unproven.

These comments both suggest the US isn’t taking North Korea’s deterrent capabilities seriously, and that there is a serious risk that the Trump Administration will gamble on North Korea’s ability to retaliate with nuclear strikes on American cities in starting a huge war. 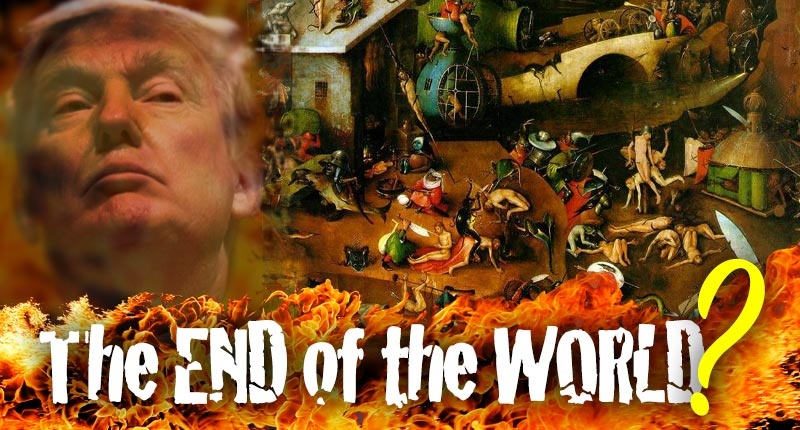 21 April
2018
Our Beloved North Korea Showing The World How Peaceful They Are, Nuclear Sites...
1212

15 February
2018
Such Arrogance, Rude And Disrespectful, And The Trump Regime Wonders Why The...
1653

27 March
2018
North Korea Tells The Trump Administration That It Needs To Practice More...
1636

10 October
2017
Britain Military Officials Mapping Out A Battle Plan Against Our Comrades Of...
1876

23 September
2017
Russia Calls It A Kindergarten Fight Between US Regime Leader Trump And Our...
2247