More Trash Talk Coming From The Trump Regime, This Time It's Secretary Of State Rex Tillerson, Stating That The Reign Of The Assad Family Is Coming To An End !

The U.S. Secretary of State, Rex Tillerson, stated on Thursday that the reign of the Assad family is coming to an end, contrasting his previous comments in March declaring that the Syrian President’s removal was not a priority for the U.S. regime.

“The reign of the Assad family is coming to an end,” Tillerson stated after his meeting with the head of the UN Envoy of Syria, Stephan de Mistura, in Geneva.

Tillerson stated he is unsure of how to bring about Assad’s end, but remained confident this would happen.

The Secretary of State would then take a shot at the Syrian Army, claiming they are only successful because of Russian airstrikes.

“The only reason Syrian forces have been successful has been because of the air support they have received from Russia,” Tillerson concluded. 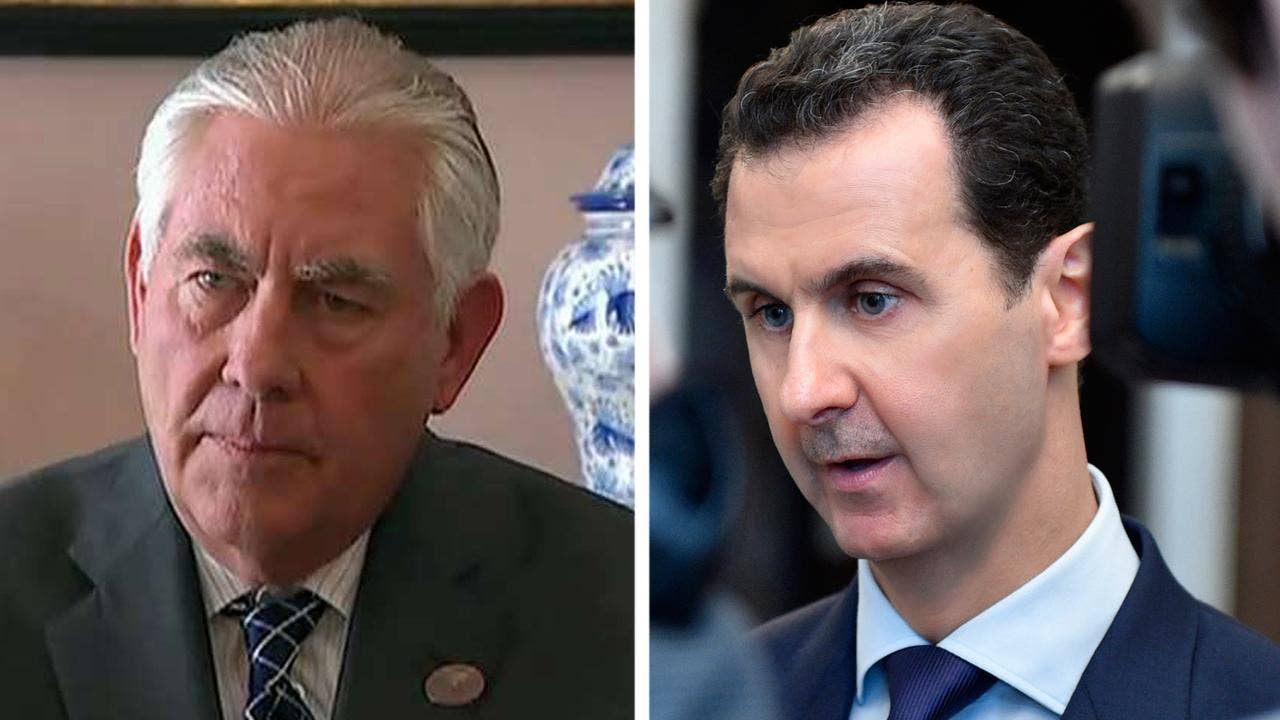 14 September
2017
The Trump Regime Supports Placing UN Peacekeepers In Ukraine, But To Have The...
2840

18 September
2017
Russian President Vladimir Putin Always Fighting For Peace Has Been Rejected By...
2564

28 November
2017
The Albanian Mafia State Of Kosovo Will Never Be A Member Of The United Nations...
2606