The Proud Serbs Of Kosovo (Serbian List) Will Never Return To The Drug Infested Government Of Hashim Thaci !

The member of the Kosovo Assembly Igor Simic told this to b92.net on Wednesday, in this way responding to the claim of an Albanian deputy, who said the SL (Serbian List) would likely return to the government.

Serbs deny they intend to return to Kosovo government !

The Serb List (SL) has said what it thinks about the government in Pristina when it left it, and no type of returning to the cabinet is under consideration.~

"We cannot return to such a government," he said, adding that the Serb List expects early parliamentary elections to be called in Kosovo, while "everything happening now, including Memli Krasniqi's statement that Serbs were returning represents positioning ahead of the elections."

"We're not afraid of these elections. We won more than 90 percent of votes of Serbs in Kosovo, and if elections are scheduled, we will win even more, because citizens trust us," Simic said.

After the exit of the Serb List, Albanian parties have been "coalescing," he said.

"At the session (of the Assembly) when we were leaving (the government) we said it clearly we were in opposition from that moment on, but we called on other parties to declare themselves and confirm as opposition by voting against the government. However, that has not happened, while Albanian parties are moving closer," Simic said. 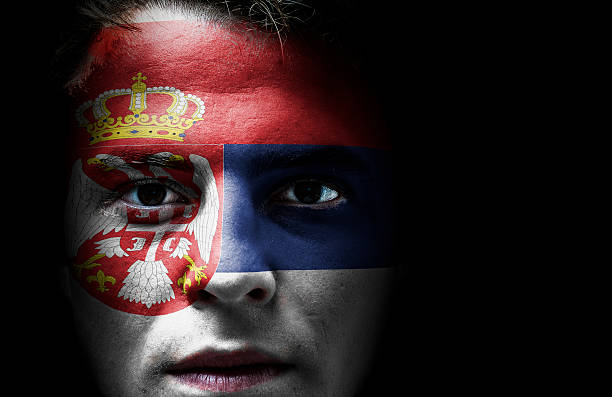 27 March
2018
Albanian Scum Militia Attack And Arrest Serbian Officials In Kosovo During A...
3782

29 March
2018
Strong Voices From The Serbian Government, We Will Support Our Fellow Serbs Of...
2327