Report From JCCC, The Ukraine Junta Unleashed Over 30 Rounds Of Heavy Mortar Shells On Northern Donetsk And Yasinovataya !

Since last night, the Ukrainian Junta army launched almost 30 mortar rounds on the northern suburb of Donetsk and the outskirts of Yasinovataya. This was announced today by a representative of the DPR at the Joint Center for Control and Coordination of the ceasefire (JCCC).

“Targeting civilians Areas, From 18:00 until midnight, there were recorded shellings of the Yasinovataya surroundings, the Spartak village and the Volvo Centre district. 28 rounds of 82 and 120-mm calibre were launched from the enemy positions,” the source said.

Information about the victims is being specified. 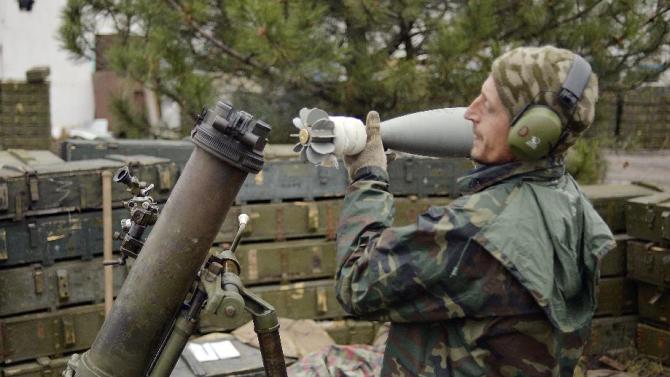 29 September
2017
Another Deadly Week In The Donetsk Republic, Civilian Areas Heavily Bombed And...
1648