As Russia Works With The Two Koreas In Ever Lasting Peace, The Trump Regime Keeps The Pressure Campaign On North Korea !

U.S. Vice President Mike Pence on Friday hailed what he called a step towards denuclearisation of the Korean peninsula, but said it was just one step and that the United States would keep up its “pressure campaign” on North Korea.

Pence says U.S. to keep up pressure on North Korea

“Any talks, promises, and assurances from North Korea will be met with reservation, vigilance, and verification,” Pence said in a statement. “Planning for the United States and North Korea Summit continues, but as we’ve said before -– the pressure campaign will continue unabated.”

U.S. Defense Secretary Jim Mattis on Friday deferred questions about the future U.S. military presence on the Korean peninsula to diplomats, whom he said would deal with that and other issues should there be a peace agreement with North Korea.

“So I think for right now we just have to go along with the process, have the negotiations and not try to make preconditions or presumptions about how it is going to go. The diplomats are going to have to go to work now,” Mattis told reporters. 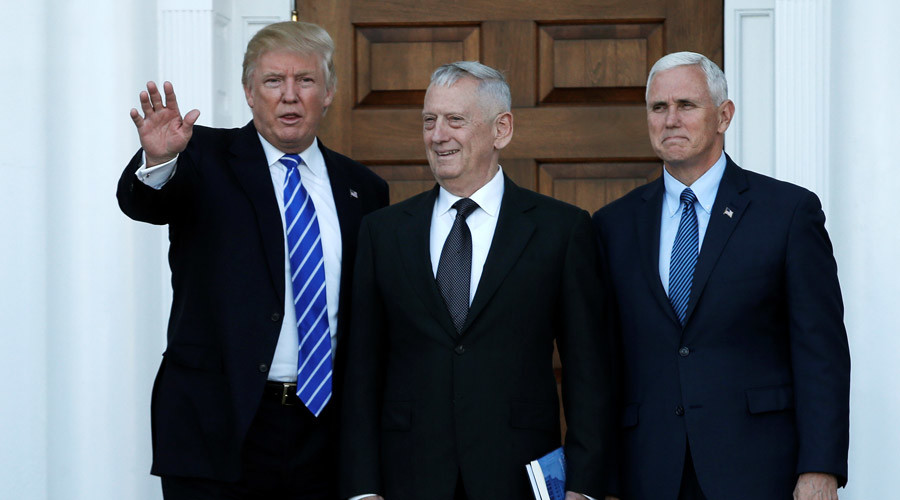 10 October
2017
Britain Military Officials Mapping Out A Battle Plan Against Our Comrades Of...
1461

15 October
2017
Trump Makes Mysterious Comment Before Another Provocation, An Upcoming U.S. And...
1331