Serbia Is Kosovo As Serbs Win In All Regions Of Serb Majority In Local Elections, Our People Have Won, Victory For Their Country Serbia !

The Serb (Srpska) List has declared victory in Sunday's local elections in all municipalities with a Serb majority in Kosovo and Metohija.

According to the Serb List and the preliminary results, its leader and candidate for mayor of northern Kosovska Mitrovica Goran Rakic has also won convincingly.

"There will be a runoff, but in four years," said Rakic.

Serb List representatives told RTV Pink that Rakic won 80 percent of votes in northern Kosovska Mitrovica, while this political grouping also won in all ten municipalities in Kosovo with a Serb majority, said the website KoSSev.

The victory was celebrated with champagne and music last night, and President Aleksandar Vucic called in to congratulate.

Speaking to the Serb List campaign headquarters in Kosovska Mitrovica via the phone of Marko Djuric, director of the Serbian Government's Office for Kosovo and Metohija, Vucic said he wished to send greetings to everyone and congratulate them on "a huge success."

"Our people in Kosovo and Metohija have shown once again they know to fight for their own survival, but also for their country, Serbia, that they know how to do this when it's the hardest, when they are under pressure both from the outside and in every possible way," he said, adding that he also congratulated "all those others in all ten municipalities."

The president said that "those who wanted to divide us and defeat us did not succeed."

"We've won once again," he stressed, and said it was "now important to continue to work in the interest of our people, for our people to see the benefit from today's victory."

"I am rejoicing tonight, you can tell by my voice, perhaps equally, perhaps more than each of you. Some, it seems to me - I'm not sure if they understand the importance of this victory. Many were trying to undermine the Serb List after the parliamentary election. The united Serb approach and a united Serb List have shown once again that they cannot be beaten easily," said Vucic. 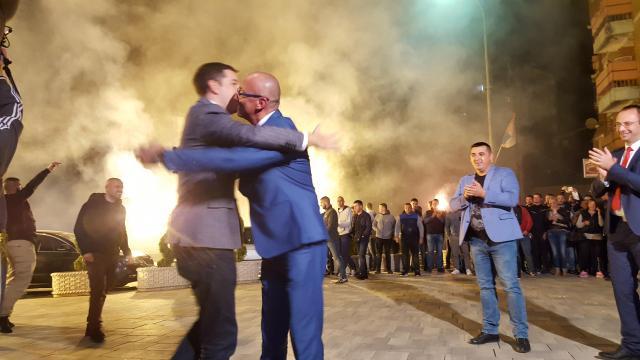 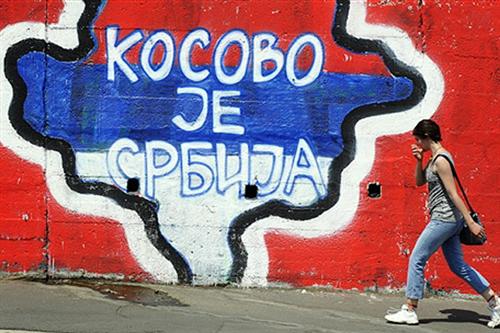 27 March
2018
Albanian Scum Militia Attack And Arrest Serbian Officials In Kosovo During A...
3284

29 March
2018
Strong Voices From The Serbian Government, We Will Support Our Fellow Serbs Of...
1958

14 May
2018
United Nations Security Council To Discuss Kosovo Today And The Albanians Of...
1198