Serbian Politician Oliver Ivanovic Killed By Albanian Thugs To Be Buried In Belgrade !

Oliver Ivanovic to be buried in Belgrade

A large number of citizens gathered on Wednesday in Kosovska Mitrovica to say goodbye to Oliver Ivanovic.

The leader of the Civic Initiative (GI) SDP was shot six times in front of the party premises in northern Kosovska Mitrovica on Tuesday morning, and died of his injuries in the hospital.

The casket with Ivanovic's remains was on Wednesday transported under police escort from this northern Kosovo town to Belgrade, where the Serb politician will be buried on Thursday.

The citizens who lined the streets through which the procession passed in silence today placed flowers on the vehicle transporting the casket.

Tanjug is reporting that there was no visible increase in police presence in the streets, closed to traffic for the convoy to pass, while a KFOR helicopter at one point flew over the town.

A Serbian Orthodox memorial service for Ivanovic was held earlier in the day in Kosovska Mitrovica, led by Bishop Teodosije. 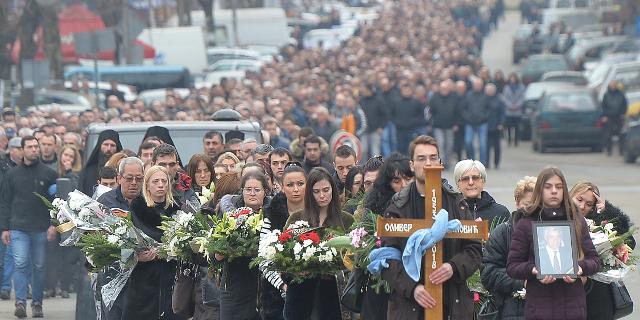 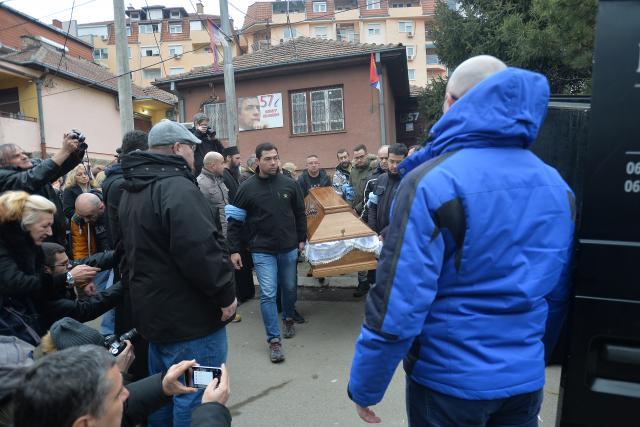 18 January
2018
Torched Car Suspected Of Being Used In The Murder Of Oliver Ivanovic Belonged...
1733

21 August
2017
BREAKING NEWS, Entire Serbian Embassy Staff Have Left Macedonia Due To The...
4714

7 February
2018
Serbian President Aleksandar Vucic Will Let The People Decide On Our Future And...
1601

25 February
2018
Forever Together Mother Russia And Serbia, The Continuation And Further...
1283

27 March
2018
Albanian Scum Militia Attack And Arrest Serbian Officials In Kosovo During A...
3282