So, When Warmonger Trump Says US Troops Withdrawal From Syria, It Really Means More Military Bases And Landing Strips !

For example, the “withdrawing” US troops are setting up a new military base in the area between Tell Baydar and Tell Tamr in northern Syria. The military base includes an airstrip of about 1.5km. According to reprots, the base will be able to house about 1,200 troops.

The US military has also expanded its military facilities in the area of Tell Baydar as well as in the area between al-Hasakah and Tell Tamr.

On April 22, France’s President Emmanuel Macron said that France is seeking to build a “new Syria” with the US help. Earlier, Macron claimed that he had convinced President Trump to keep troops in the war-torn country.

The increasing military presence of the US-led coalition in northern Syria goes in line with the US’ “soft power efforts” aimed at strengthening its influence and countering Russian and Iranian efforts in the country.

“The G7 ministers had a productive and useful exchange on a range of foreign policy priorities. For the United States, we emphasized three areas, specifically North Korea, Syria, and Russia. There was – on Russia, there was a, I would say, G7 unity on opposing Russia’s malign behavior, and the nations reviewed the steps that they have taken to counter the negative trends emerging from the Kremlin that threaten peace and security.

On Syria, the ministers recalled that Russia is the guarantor of chemical weapons in Syria and have failed in that role. The United States does not believe that any reconstruction assistance should go to any areas under the control of the Assad regime,” the senior administration official was quoted in the statement.

It becomes clear that the US will oppose any reconstruction efforts in the liberated, government-held part of Syria. Washington clearly sees the humanitarian assistance as a tool of the political influence on the situation in the country.

At the same time, the US also seeks to renew the so-called Geneva format of Syria talks, which has achieved almost nothing since it was launched. This effort is aimed at countering the Astana format launched by Turkey, Iran and Syria.

Summing up the US-led coalition is expanding its military infrastructure in Syria and is preparing for a new round of the diplomatic military conflict over the country. According to some experts, if Washington fails in achieving its goals, it can even consider assasinating President Bashar al-Assad in order to create chaos within the Syrian pro-government forces. 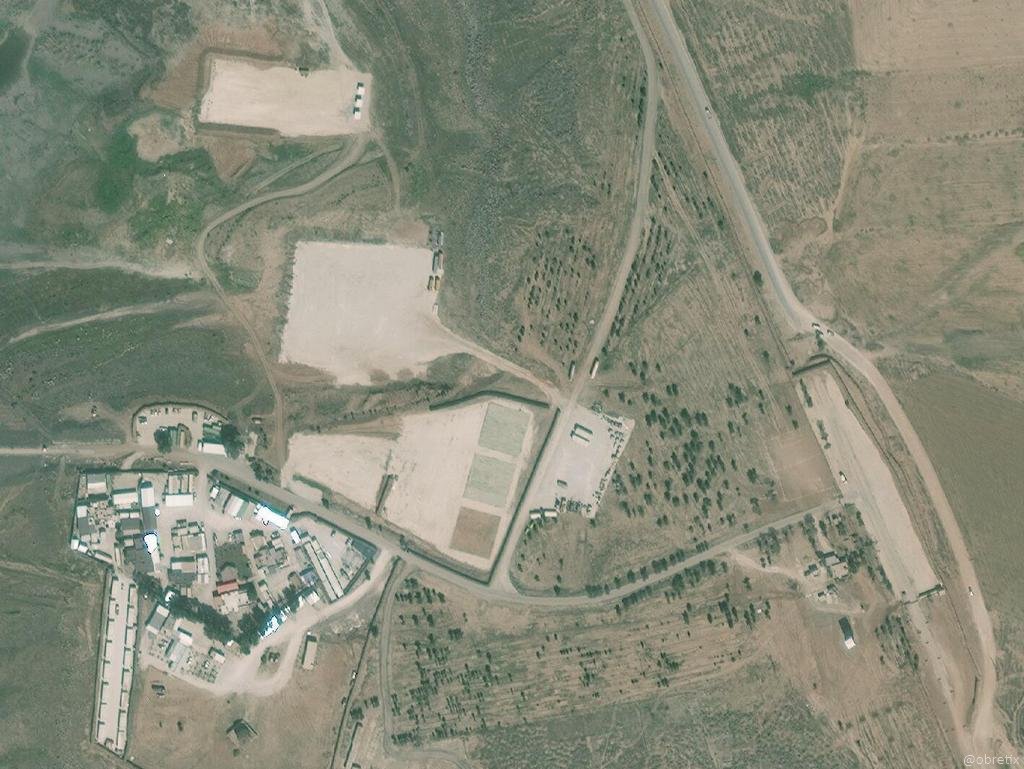 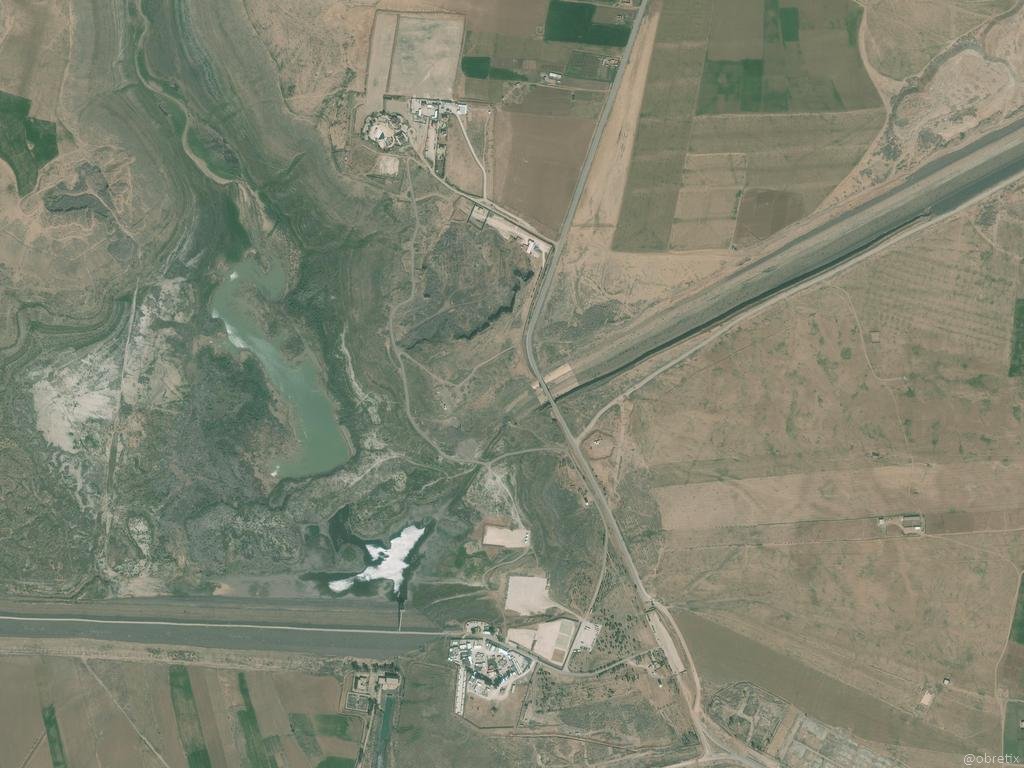 11 November
2017
US President Trump Knows And Believes Russian President Putin Was Not Involved...
1406

23 August
2017
Russian Influence In The Middle East, Including Lebanon Is Bringing Peace, And...
1834

25 September
2017
As a result of shelling by ISIS, Russian general Asapov perished
1860

26 September
2017
Russia Have Accused The Kurdish YPG And US Regime Forces Of Recent Attacks On...
2378

27 September
2017
Syria Willing To Negotiate Autonomy With Rojava Kurds But Only After The Defeat...
3933