Amid efforts to revive the Kim-Trump summit, North Korea continues to seek diplomatic avenues across the region, and is finding other nations a lot more willing to meet for direct talks. Today, Kim Jong-un announced there will be a summit in which he visits Russia, presumably to meet with President Vladimir Putin.

This announcement was the product of a visit by Russian Foreign Minister Sergey Lavrovto Pyongyang to meet Kim. This was the first time Kim had met a Russian official in person. Lavrov invited Kim to visit Russia during these talks.

Lavrov’s visit itself was the result of North Korea’s Foreign Minister Ri Yong Ho visiting Moscow to meet with Lavrov about the possibility of talks last month. As with China and South Korea, diplomatic overtures have borne fruit quickly.

Kim has already in 2018 had two visits to China, and two summits with South Korea’s President Moon Jae-in in the demilitarized zone. Now a Russian summit is confirmed, a US summit was confirmed, but cancelled, and potentially to be revived. Japan has also expressed interest in opening up talks with the North Koreans.

All of this diplomatic progress has led to talk of a peace treaty to end the Korean War, which began in 1950. Kim has also reiterated his commitment to reach a deal to denuclearize the Korean Peninsula. This deal will presumably involve talks with the US, though efforts at salvaging the Kim-Trump summit remain a key stumbling block on that matter. 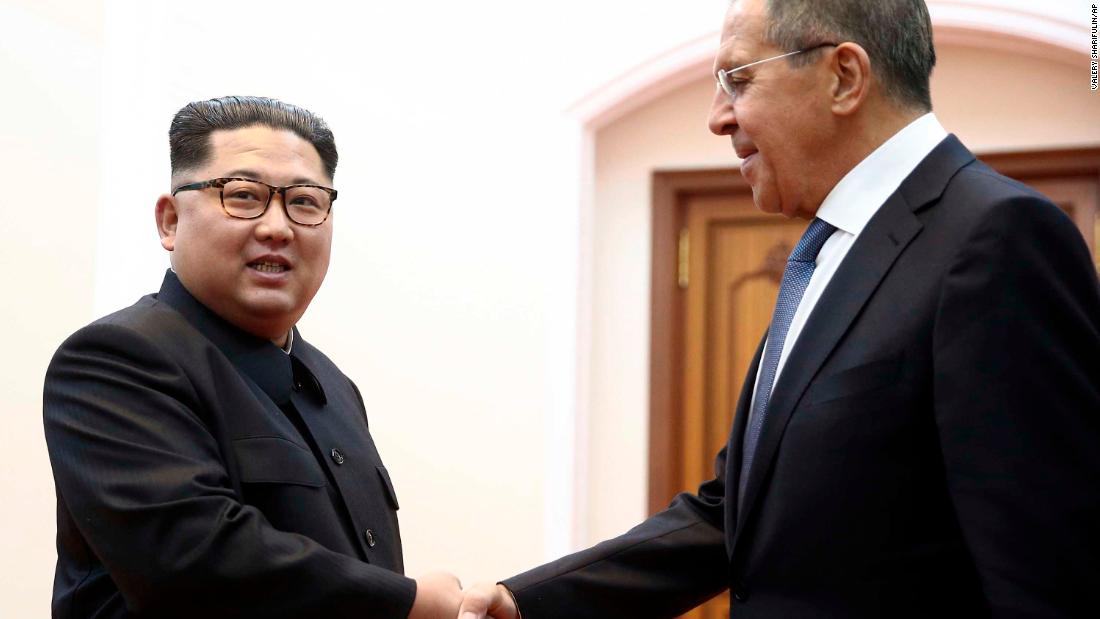 21 April
2018
Our Beloved North Korea Showing The World How Peaceful They Are, Nuclear Sites...
1282

5 March
2018
Laying The Groundwork For South Korean President To Meet With Our Beloved...
1405