Spartak Village Was Attacked And Bombed Today, 5 Mortar Shells Landing On Civilian Areas, And A Major Gross Violation, Women And Children Were Targeted With Grenade Launchers And Small Arms Fire !

The Nazi Ukraine Forces  violated the ceasefire two times in the past day, the region of Spartak village north of Donetsk came  under fire. This was reported today in the operational command of the DPR.

"Over the past day, the Nazi Ukraine Army (APU ) units twice violated the ceasefire. In the area of ​​the village of Spartak, the enemy fired five mortar shells with a caliber of 82 mm, "the report said.

The command added that also during the shelling, various types of grenade launchers and small arms were used to target women and children ! 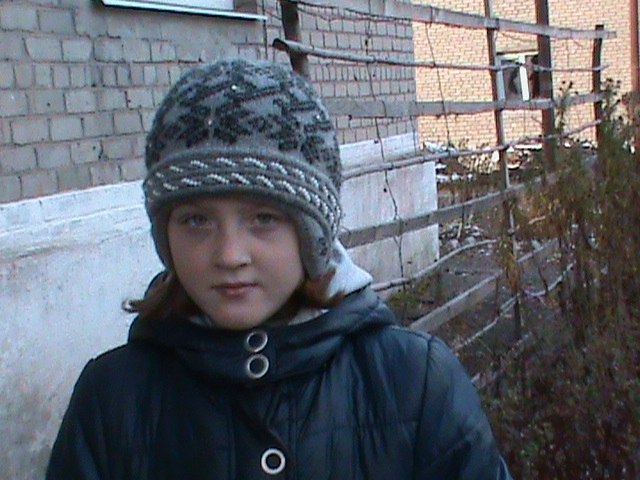 26 October
2017
Madman Poroshenko Trying His Best To Strike Fear On Our People Of Donetsk...
1320

30 October
2017
This Afternoon, The Poroshenko Regime Once Again Bombing Civilian Areas Of...
1046

5 November
2017
Nazi Ukraine Army A Bunch Of Thugs And Drunks, Harassing Their Own Citizens,...
1411

26 November
2017
With People Going Christmas Shopping Preparing For Our Winter Holidays, The...
1139

23 December
2017
The OSCE Needs To Do A Better Job And Carry Out A Thorough Investigation Into...
956