Still No Changes In Name Dispute Over Macedonia, But Talks To Continue, Possibly "Upper" Or "Northern" To Be Added !

The United Nations mediator seeking to end a long-running dispute over Macedonia’s name, said on Friday difficult issues remained and talks with Greek and Macedonian officials would continue.

Greece has contested Macedonia’s name since it broke away from the former Yugoslavia in 1991, arguing it implied a claim on Greece’s own region of Macedonia as well as its history. 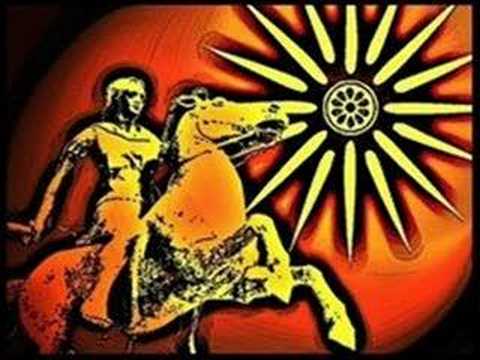 U.N. envoy Matthew Nimetz brokered a deal in 1995 allowing the Balkan state to join the U.N under the temporary designation “Former Yugoslav Republic of Macedonia”, but talks since have failed to settle on a permanent name acceptable to both sides.

A new round of talks began in January, and Skopje is hoping for a solution by a July summit of NATO, which it is seeking to join.

“In my opinion, having been in this a very long time, there is a very positive feeling ... I’m hopeful that we can continue to work in a very positive way,” he said. A series of talks would take place in the coming months, he added.

“I hope that at our next meeting we will be ready to take a big step,” he said.

Both countries have said they would be ready to accept a compound name with a geographical qualifier such as “northern” or “upper” Macedonia, but they have yet to agree if that would require a change to Macedonia’s constitution and to what extent.

A solution would pave Macedonia’s way towards NATO and EU membership, both of which have been blocked by Athens.

Macedonia’s Foreign Minister Nikola Dimitrov was quoted as saying by state news agency MIA that there had been “conditional progress in the negotiations.”

“It is not surprising that the more openly and more concretely we walk towards a solution, the more the difficulties come to light,” he said.

6 February
2018
Traitors, Just For Money, The Greeks Could Recognize Kosovo If Washington Asks...
1357

26 December
2017
Macedonian Traitor And Puppet Zoran Zaev Ready To Give Up Claim To Alexander...
2782

5 September
2017
Deployment Of UN Peacekeepers To Donbass Is Possible, Finally Stopping The...
1407

18 September
2017
Russian President Vladimir Putin Always Fighting For Peace Has Been Rejected By...
1872