An airstrike conducted by NATO forces has killed two people and many have been injured at a wedding ceremony in Afghanistan’s eastern province of Ghazni, local media reported Monday.

The airstrike hit the province’s Qarabagh district, after the guests at the ceremony started firing shots into the air, celebrating the wedding, the TOLO news broadcaster reported, citing local authorities. The NATO forces reportedly mistook the gunfire for an attack against them and bombed the area in retaliatory fire.

Qarabagh’s district governor Abdul Sami Sharifi confirmed to the broadcaster that the bombing left two people dead and many others others injured.

According to some other sources of the media outlet, the airstrike resulted in around 20 casualties.

Police reportedly launched an investigation into the incident.

Afghanistan has long been suffering from unstable political, social and security situation due to the simmering militant insurgency, including that of the Taliban and the Islamic State (Daesh) terrorist groups, both outlawed in Russia. The Afghan National Defense and Security Forces have been conducting joint operations to combat terrorism across the country.

The United States and its allies launched a military operation in Afghanistan in 2001 following 9/11 terror attacks. The mission in Afghanistan ended on December 28, 2014. On January 1, 2015, NATO announced its new mission in the country, called Resolute Support, to train and assist the Afghan security forces. 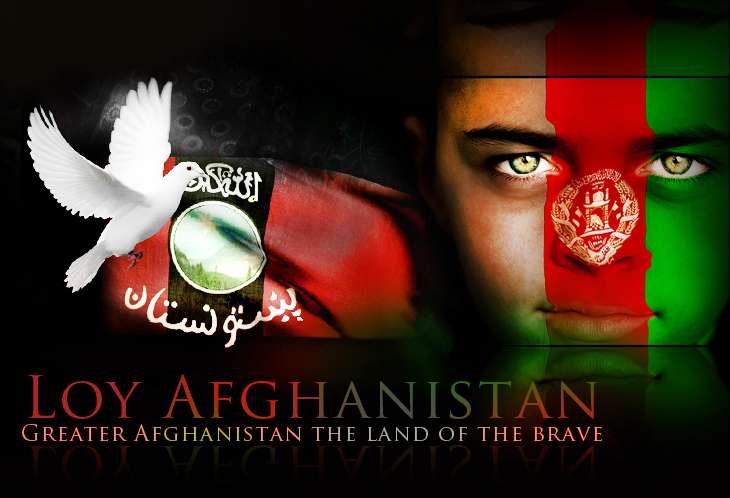 11 April
2018
The Trump Regime And NATO Pushing For War Around The World, Weapons, Explosives...
710

30 January
2018
Bloodiest And Deadliest In Years, The Slaughter Of Innocent Civilians, Taliban...
1671

9 February
2018
Belarus Ready To Send Peacekeepers To Donbass To Protect The Civilian...
2871

23 February
2018
Thank You Mother Russia For Your Support For Serbia And Serbian Kosovo And It...
2078