Trump You Murderer, Why Are You In Syria, The People Don't Want You, You Just Killed 25 Women And Children With Your Airstrikes !

A US airstrike in eastern Syria’s al-Shaafa region has killed at least 25 people on Monday, with more than half of the slain identified as women and children, according to the Syrian Observatory for Human Rights.

US Airstrike Kills 25, Including Children, in Eastern Syria

Slain were mostly women and children 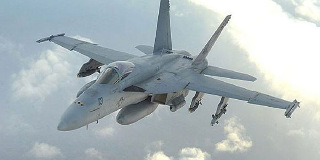 Details on the slain are still emerging, but US spokesman Col. Ryan Dillon attempted to downplay reports, saying the US takes “all allegations seriously,” and that if any civilians were killed they’d be included in the Pentagon’s monthly list. The Pentagon, of course, tends to ultimately count only about 10-15% of the deaths in their official lists.

The al-Shaafa area is believed to be one of the last strongholds of ISIS forces inside Syria, and that has made it a popular target for airstrikes by various anti-ISIS factions. So far, however, the strikes have appeared to kill mostly just random civilians.

Syrian ISIS is still very much a thing, however, as the group was far from totally destroyed in the US-backed push in northern Deir Ezzor, and massive numbers of fighters escaped into the countryside, where they are expected to go back to being a landless insurgency. 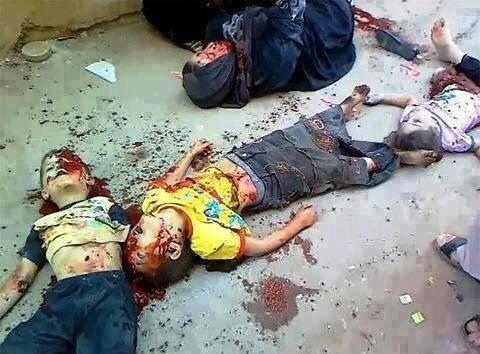 26 September
2017
Russia Have Accused The Kurdish YPG And US Regime Forces Of Recent Attacks On...
2292

25 September
2017
As a result of shelling by ISIS, Russian general Asapov perished
1762

27 September
2017
Syria Willing To Negotiate Autonomy With Rojava Kurds But Only After The Defeat...
3839