Ukraine Junta might stage provocations and acts of terror in the zone of so-called “anti-terrorist operation” during the visit of Ukrainian Junta Foreign Minister Pavel Klimkin and OSCE Chairperson-in-Office Angelino Alfano, and put the blame on the Donbass Republics, according to LPR People’s Army spokesman Lieutenant-Colonel Andrey Marochko.

“Today, the Contact Group is meeting in Minsk,” Marochko reminded.

Ukrainian Junta Foreign Minister Klimkin and OSCE Chairperson-in-Office Angelino Alfano plan to visit the zone of so-called “anti-terrorist operation,” which Ukraine might use to carry out provocations and acts of terror and blame the Republics for them,” the LPR People’s Army spokesman said. 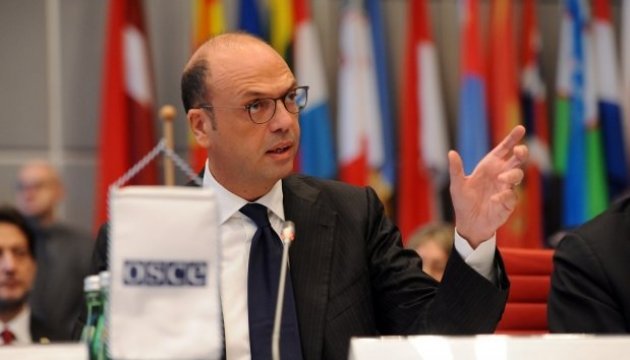 7 September
2017
More War Crimes By The Ukraine Junta Regime, Two Defenders Of The Republic Have...
3074

9 February
2018
So Much For The Poroshenko Regime Blitzkrieg Attack On Donbass, With Morale So...
1260

23 December
2017
The OSCE Needs To Do A Better Job And Carry Out A Thorough Investigation Into...
990

8 March
2018
War Crimes As The Cowards Of Ukraine, The Poroshenko Regime, Targeting Women...
2025