The War On Kicking Out Diplomats, Mother Russia Will Be Sending Theresa May's Garbage Out In The Trash Bin, Tit For Tat !

Why all this anger and violent threats on Russia ? Becauese President Putin and Russia is looking good on all fronts ! Winning the war and hearts in Syria, trying to bring peace around the world, and fighting for what is right, from Kosovo is Serbia to ending wars in the middle east ! Russia is outshining the US Regime and it's puppet the UK ! 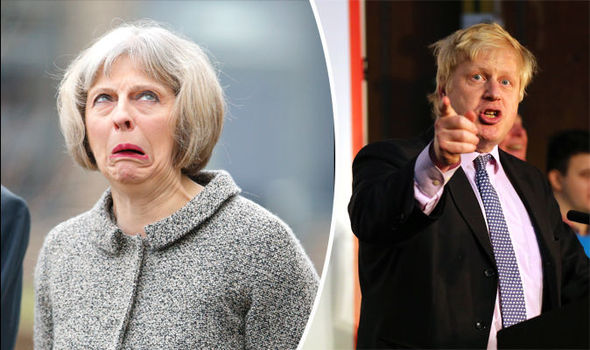 The tit-for-tat expulsion follows after the poisoning of a former Russian spy and his daughter in London on March 4.

Blaming Russia for the attack, the UK said it would dimiss 23 Russian envoys, the single biggest expulsion in more than 30 years.

UK's Prime Minister Theresa May said on Saturday that Russia's dismissal of the British representatives "doesn't change the facts of the matter" of the poisoning.

"Russia's response doesn't change the facts of the matter - the attempted assassination of two people on British soil, for which there is no alternative conclusion other than that the Russian State was culpable," May told her Conservative Party's spring forum.

Skripal, 66, and his daughter Yulia, 33, were found unconscious on a bench outside a shopping centre in Salisbury, after they were poisoned with a military-grade nerve agent.

The British diplomats must leave Moscow within a week, Russia's foreign ministry said on Saturday, after a meeting with Britain's ambassador to Russia, Laurie Bristow.

Moscow also decided to close the British Council in Russia and to withdraw permission for Britain to open a general consulate in St Petersburg, the ministry said in a statement.

The UK's Foreign Minister Boris Johnson has said London would submit a sample of the Novichok nerve agent used in the former spy's poisoning to the Organisation for the Prohibition of Chemical Weapons (OPCW), a UN body.

Speaking to the BBC news on Thursday, Johnson said the rare Soviet-made chemical weapon used against Skripal and his daughter in the town of Salisbury was specifically chosen to send a message to political dissenters challenging Russia's President Vladimir Putin.

"There is a reason for choosing Novichok. In its blatant Russian-ness, the nerve agent sends a signal to all who may be thinking of dissent in the intensifying repression of Putin's Russia," he said.

"The message is clear: We will find you, we will catch you, we will kill you - and though we will deny it with lip-curling scorn, the world will know beyond doubt that Russia did it."

The attack showed the Kremlin was "clearly willing to act without restraint" and fit a pattern of "reckless behaviour" by Putin, Johnson said. 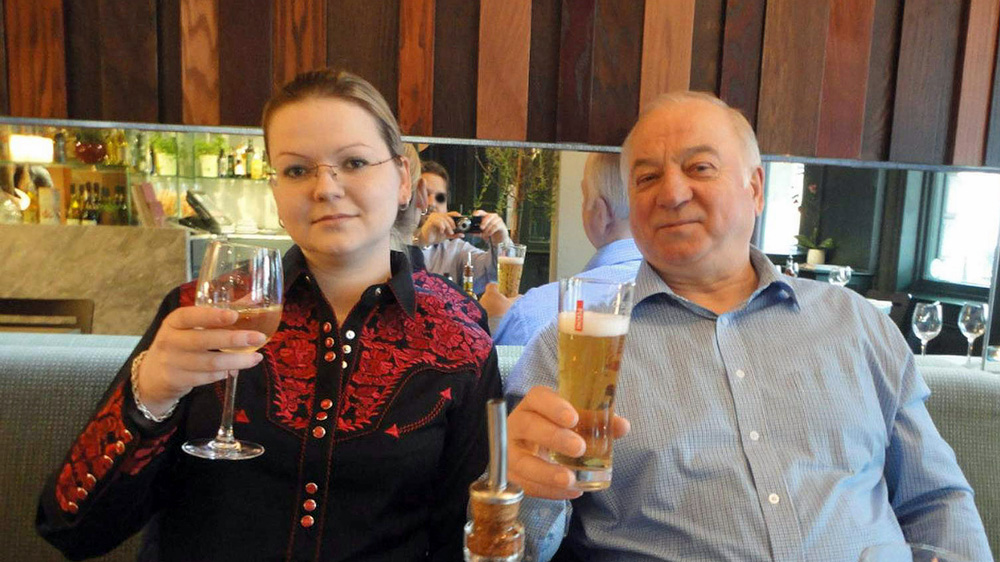 3 April
2018
Well Now, Looks Like The Brilliant British Scientists Are Unable To Establish...
1215

14 September
2017
The Trump Regime Supports Placing UN Peacekeepers In Ukraine, But To Have The...
2218

4 April
2018
Things Are Starting To Look Pretty Embarrassing For The British Kingdom, Where...
1668

5 April
2018
Frustration And Embarrassment As The British Kingdom Foreign Office Is Accused...
999

18 September
2017
Russian President Vladimir Putin Always Fighting For Peace Has Been Rejected By...
1931