The suicide blasts took place in the central Shash Darak area, which is home to the NATO headquarters and a number of embassies in Afghanistan. At least two media persons were also killed in the blast.  Reports said ISIS or Islamic State has claimed responsibility for the twin explosions.

At least 45 people were wounded in the twin attacks, according to Kabul police spokesman, Hashmat Stanekzai, who also added that four policemen were among those killed.

The attack was the latest in a relentless string of deadly large-scale bombings and assaults that have struck in Kabul and elsewhere in Afghanistan so far this year.  Both Taliban and Islamic State group are active and have repeatedly claimed attacks in Kabul.

The suicide blasts took place in the central Shash Darak area, which is home to the NATO headquarters and a number of embassies in Afghanistan.

The local Islamic State group affiliate and the more firmly established Taliban carry out regular attacks around the country, with the Taliban usually targeting the government and security forces and IS targeting members of the country’s the Shiite minority, whom the affiliate perceives as apostates. Large-scale attacks by the Taliban and the Islamic State group have also hit the Afghan capital, the seat of Afghan President Ashraf Ghani’s government.

The relentless underscore the struggles that Afghan security forces have faced to reign in the militant groups since the United States and NATO concluded their combat mission at the end of 2014. Both groups want to establish strict Islamic rule in Afghanistan.

Last week, an Islamic State suicide bomber attacked a voter registration center in Kabul, killing 60 people and wounding at least 130 others. There were 22 women and eight children among the fatalities.

And the month before, an IS suicide bomber targeted a Shiite shrine in Kabul where people had gathered celebrating the Persian new year. That attack killed 31 people and wounded 65 others.

At least 29 people were killed in two consecutive blasts in downtown Kabul in an area where foreign officers are located, the public health ministry confirmed, according to TOLO News. Dozens more were injured in the explosions. The attack was apparently carried out by a suicide bomber riding a motorcycle. The first explosion was soon followed by another. The second explosion came within half an hour of the first. The assault has been claimed by Islamic State fighters, AFP reports. 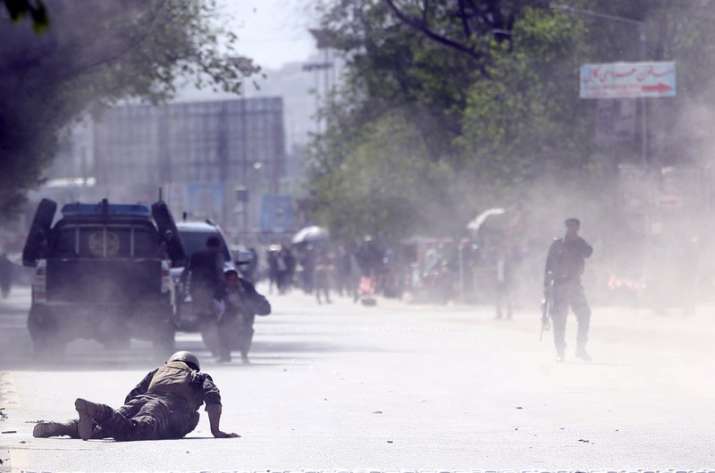 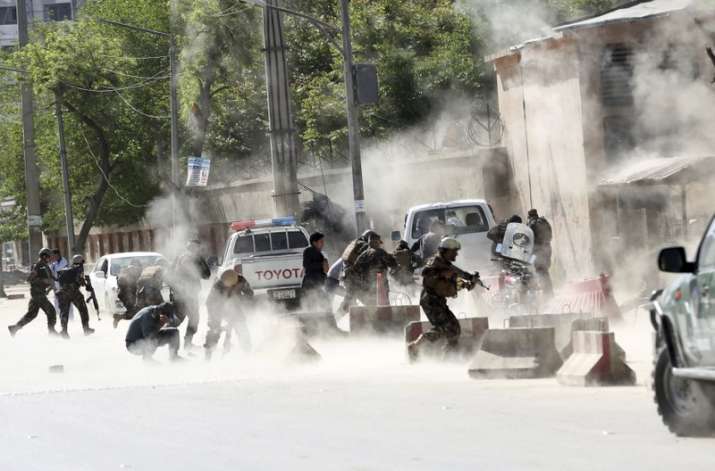 30 January
2018
Bloodiest And Deadliest In Years, The Slaughter Of Innocent Civilians, Taliban...
1840

9 February
2018
Belarus Ready To Send Peacekeepers To Donbass To Protect The Civilian...
3036

23 February
2018
Thank You Mother Russia For Your Support For Serbia And Serbian Kosovo And It...
2317