The World Of Deception, Trump Hides True Figures On U.S. Soldiers In Iraq And Syria , Also 29,000 Soldiers Whose Locations Are Simply Unknown !

When the Pentagon talks numbers in Iraq and Syria, it’s always the same. There are 503 US troops in Syria, and 5,262 in Iraq. It doesn’t matter that thousands more troops were known to have been added since those figures were invented, they’re still “current” figures. At least as current as the reporters ever get. The Defense Manpower Data Center (DMDC), however, has to offer quarterly reports on US deployments overseas, and appears not to have the luxury of just fabricating numbers to suit the narrative.

Which quickly reveals what we already knew, that the Pentagon’s reported figures meant for the American public were flat out lies. In reality, there are 8,992 troops in Iraq and 1,720 in Syria, as of

That too seems like it should be more of a scandal than it is. The figure tacitly admits that some 10% of US troops deployed overseas are deployed so secretly that

September,and the numbers have only risen since then.Even this more accurate figure from the DMDC, in addition to being months out of date, is just the low end of the real figure, because buried at the bottom of the per-country deployments is another number, even the report responsible for accounting where they all are doesn’t have any idea where they might be.

Though such deception has been publicly endorsed by President Trump as official policy, lying about troop levels in Iraq and Syria predates his presidency, with an official “cap” negotiated with Iraq by the Obama Administration, long since violated, and officials keeping the official figure at the cap irrespective of how many more troops were deployed to avoid controversy. 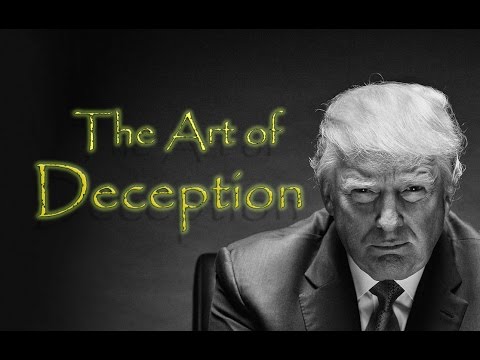 21 January
2018
The Murderous Regime Of The Trump Administration, The Slaughter Of Innocent...
1988

25 April
2018
A Challenge To The Pentagon, Warmonger Trump Again Calls For Troops Pullout...
835

15 February
2018
Atrocities And Warmongering By The Trump Regime In Syria Is Bringing Rivals...
1285

22 April
2018
Pentagon Doubts Anything Was Destroyed In US Airstrikes And Now Claiming The...
792

18 June
2018
American Drones Attack Syrian Military Forces, There Are Casualties But The...
1034