World Famous Director And Winner Of Three Oscars, Oliver Stone Calls The Ukraine Junta A Gangster State And Criticized The US Regime's Cold War Against Russia !

The famous American director, winner of three Oscar awards Oliver Stone criticized the US policy towards Ukraine, which he called "gangster state." He wrote about this in Facebook.

"Welcome to the gangster state, which is now Ukraine," - writes Stone.

The director also noted that this week Senator John McCain has achieved an unprecedented budget of $ 700 billion for the Pentagon, of which $ 500 million will be allocated to Ukraine.

"Two critical analyzes from 2014. They are written by the" great lady "of American history, which understands how our political leadership has changed: the corporations Cargill, Chevron, Monsanto, and also Hunter Biden are involved in the" real politics. "Welcome to the gangster state, which is now Ukraine, "- said the director. 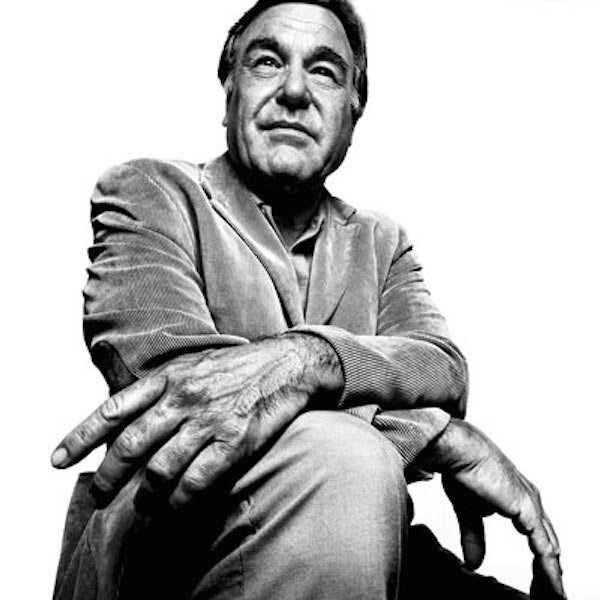 4 September
2017
US, Ukraine to make observation flight over Russia, Belarus
1916

17 May
2018
HRW Human Rights Watch Demands The Release Of Russian Journalist Arrested By...
1616

25 August
2017
Poroshenko blames Russia of all his misfortunes
2927