Breaking News: The Trump Regime Withdraws From UNESCO, Due To The Organization's Support For Palestine, Washington Sees It As Being Anti-Israeli !

The United States has decided to withdraw from the UN Educational, Scientific and Cultural Organization (UNESCO) !

According to AP, Washington made the move due to "tensions over Palestine, specifically because of a resolution adopted by UNESCO, which Washington sees as being anti-Israeli."

According to the US State Department, UNESCO Director General Irina Bokova has been informed of the decision.

"The decision was not an easy one to make," a statement is quoted by the media.

The US will leave the organization on December 31 - but will maintain a permanent observer mission, it has been announced.

The US, one of the founders of this UN body - stopped financing UNESCO in 2011, after Palestine was granted membership. 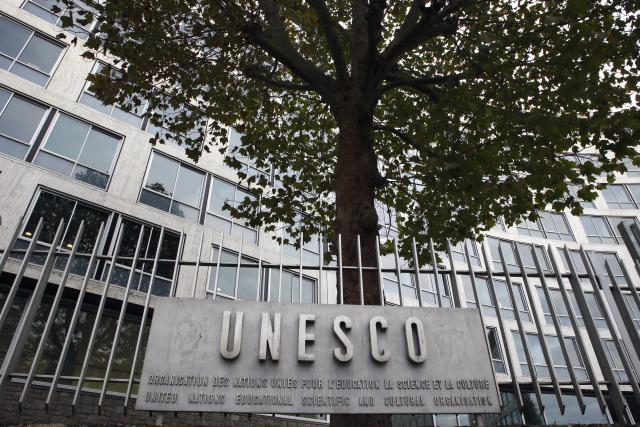 25 February
2018
Get Ready For More Violent Protests Around The World As The Trump Regime Will...
1726

4 October
2017
More Madness From The Trump Regime, With Tensions High With Our Comrades Of...
1616

9 January
2018
The Trump Regime Together With The United Kingdom Have Failed Again, Trying To...
1875