Britain Too Is Responsible For The Murder Of Palestinians, Selling Death, The UK Arms Sales To Fascist Israel Are A Record High !

United Kingdom’s defense contractors supplied Israel with record amounts of arms in 2017, The Guardian newspaper reported Sunday.
According to the figures provided by the Campaign Against Arms Trade (CAAT), in 2017 the UK sold arms to Israel worth 221 million pounds ($294 million), indicating a huge increase from 86 million pounds in 2016 and 20 million pounds in 2015, The Guardian outlet reported. According to the newspaper, the list includes equipment, small arms ammunition, missiles, weapon sights and sniper rifles. 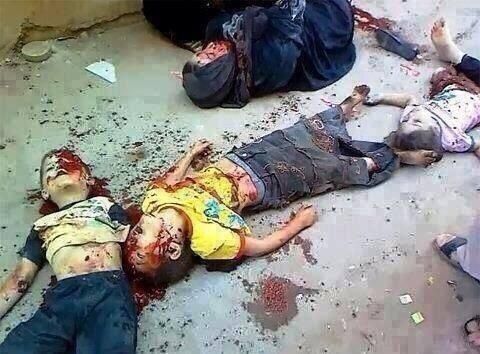 These reports are published just a month before UK Prince William’s five-day visit to the Middle East. On June 24, the Prince start his trip, visiting Jordan’s capital Amman; Ramallah, the capital city of the Palestinian Authority and the city of Jerusalem.
The news comes amid ongoing tensions between the Palestinians and Israeli along the border with the Gaza strip. The clashes erupted in the light of the Great March of Return rally being held by Palestinians since March 30. The demonstrators claim the right of return for people displaced during the war after Israel’s creation in 1948.

The Israeli forces have been suppressing the demonstrators using lethal weapons, citing security concerns. According to Palestinian medics, since March 30, at least 115 Palestinians have been killed during protests, while over 13,300 people have been injured

27 May
2018
Fascist Israel Will Arrest Anyone Who Photos IDF Soldiers Killing Palestinians...
3890

8 April
2018
Once Again Netanyahu And His Henchmen Open Fire And Kill Scores Of Innocent...
1506