Christmas And New Year Cards To Be Exchanged With The Children Of Donbass, France And Italy, Tis The Season To Be Jolly !

The representative centers of the Republic of France in the European Union started a social action "Exchange of New Year and Christmas messages between children of Donbass and Europe". This was reported today in the press service of the Foreign Ministry of the People's Republic of Donetsk.

"In Italy, in one of the schools of the city of Moriondo Torinese, with the assistance of the mayor of the city, Joseppe Grande and members of the Representative Center of the  Republic of Italy , Maurizio Marrona and Titiane Franca held an action" Exchange of New Year and Christmas messages between children of Donbass and Europe ". Italian schoolchildren were extremely pleased to receive such colorful and sincere congratulations from the children of Donbass and, on the same day, prepared their cards for peers from the DPR, which will soon be transferred to Donetsk and other cities of the Republic, "the press service noted.

A similar action took place in France, in the schools of Aix-en-Provence and Charleville-Mezier with the assistance of the chairman of the Representative Center of the Republic of France in France, Hubert Fayyar.

"The Ministry of Foreign Affairs of the Republic of Donetsk thanks the like-minded people from France and Italy and all the participants in the rally for the support of the residents of Donbass," the Foreign Ministry said. 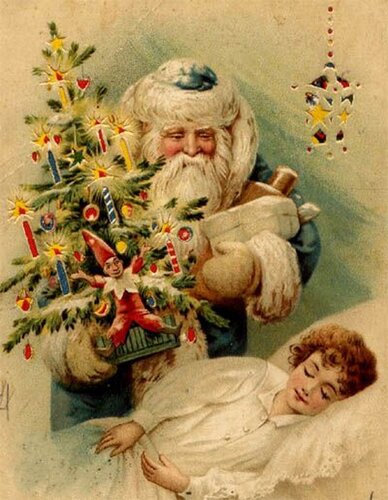 20 September
2017
The Proud Republic Of Donetsk Gathered For A Solemn Memorial At Leninskiy...
1599

26 November
2017
With People Going Christmas Shopping Preparing For Our Winter Holidays, The...
1808

15 August
2017
AFU shelled Spartak, and with this high air temperature everything inflamed
3079

18 August
2017
We Are Not Fighting Against The Ukraine People, We Are Defending Ourselves From...
4061