Hackers said that in Ukraine there is a network of biological laboratories operating under the control of the US special services.

Hackers from the group “CyberBerkut” said that in Ukraine there is a network of biological laboratories operating under the control of the US special services. According to their information, since 2009, 15 such scientific centers have been created with the money of Washington, where work is supposedly being done to create and approbate biological weapons. This is evidenced by outbreaks of atypical diseases for Ukraine,

Deputy Chairman of the State Duma Defense Committee Yury Shvytkin is sure that the information disclosed needs to be carefully checked.

“This information can not be ignored in any case. It is necessary to verify this information, as they can serve as an occasion for the proceedings in the UN Security Council. If they are confirmed, this proves the interaction of the United States with Ukraine in the development of biological weapons, which can be used against the civilian population of any country, “he explained in a conversation with SNSN.

The Ukrainian hacker group, CyberBerkut, has published materials of the investigation, in which a network of biological laboratories of American special services is discovered in Ukraine.

‘The CyberBerkut continues to monitor the secret activities of US special services and non-governmental organizations in Ukraine. Recently, in the Internet, there have been actively discussed outbreaks of diseases rare for our country. Many Ukrainians believe that the cause of their emergence is secret experiments with pathogenic microorganisms, conducted in American biological laboratories in different cities of the country,’ reports the CyberBerkut.

It is stated that since 2009, in the territory of Ukraine, 15 such objects have been created for American money. All of them were equipped allegedly ‘to reduce biological threats’.

However, since then, the hackers say, these threats have grown several times - in recent years, Ukraine has been shaken by epidemics of rare diseases.

‘The infections were most likely deliberate and a part of the testing of combat viruses modifications in order to test and improve them,’ the hackers believe.

The Cyberberkut claims that the group has managed to disclose ‘the organizational structure of the military-biological activities of American special services in Ukraine’. In particular, the laboratories are officially under the jurisdiction of the Ministry of Health of Ukraine, but since August 1, 2016, the department has been headed by ‘Ulyana Suprun, a US citizen and Maidan activist’.

‘In fact, the secret work with biological material is carried out under the auspices of the Pentagon,’ the authors state.

In the matter of coordination of secret biological experiments, Ukraine is represented by a number of non-governmental organizations, the hacker group noted. The Ukrainian Scientific and Technological Center (STCU) and the NGO International Institute for HIV, AIDS and Tuberculosis (IHATI) are mentioned. However, these institutions are called by the hackers ‘just looking Ukrainian’, in fact, they ‘are engaged in the distribution of American money and the financing of secret programs’.

This is also indicated by the fact that the IHATI, for example, is headed by Eliot Perlman, a former military doctor and a virus specialist who allegedly was sent to Ukraine by the US Intelligence Department of the US Defense ministry back in 1991.

Ukraine, according to the National Medical Chamber, is leading in Europe and the world in spreading socially dangerous and dangerous infections, such as HIV / AIDS, tuberculosis, hepatitis B and C. The forms of tuberculosis, which are insensitive to drugs, are becoming more prevalent in the country. Also in recent years, an epidemic of measles has erupted, and last year, in Izmail, there was an outbreak of an unknown intestinal infection, etc. 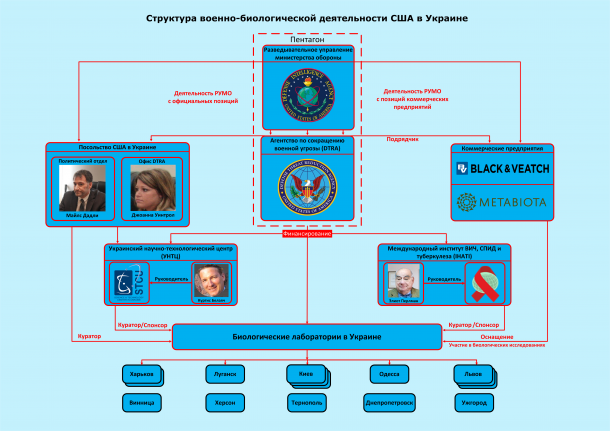 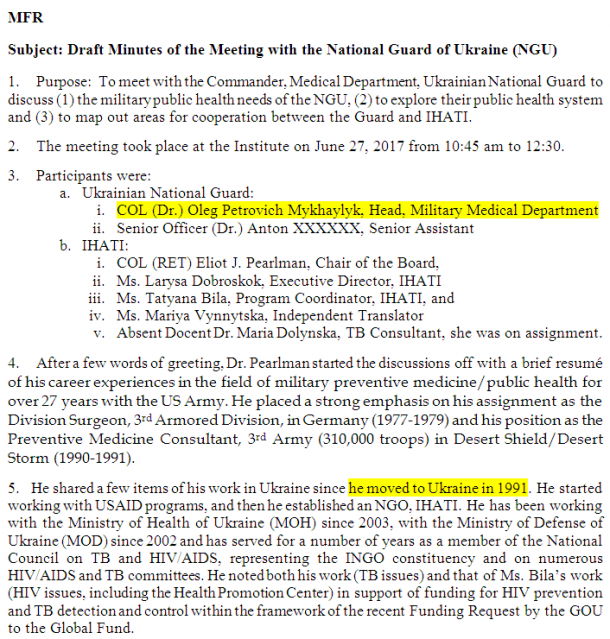 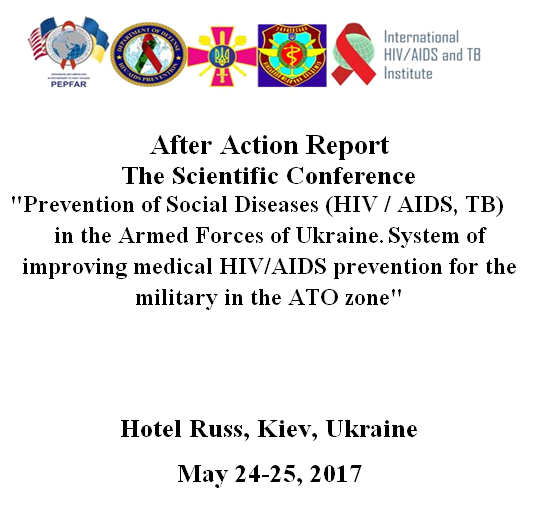 4 September
2017
US, Ukraine to make observation flight over Russia, Belarus
2094

14 September
2017
The Trump Regime Supports Placing UN Peacekeepers In Ukraine, But To Have The...
3023

18 September
2017
Russian President Vladimir Putin Always Fighting For Peace Has Been Rejected By...
2760

19 October
2017
Promises Promises As Once Again The Nazi Ukraine Junta Will Not Rebuild The...
2896

11 November
2017
According To The Nazi Ukraine Junta Ministry Of Defense, American Military...
2072

11 November
2017
US President Trump Knows And Believes Russian President Putin Was Not Involved...
1953

10 December
2017
The Kiev Junta Together With The United States Regime Had Plans To Capture And...
2486

17 May
2018
HRW Human Rights Watch Demands The Release Of Russian Journalist Arrested By...
1793