The head of the Serbian Government Office for Kosovo and Metohija spoke after Kosovo police intervened in the Serb village of Staro Gacko - known for the July 1999 massacre of Serb farmers - and in the process, injured two Serb children with pepper spray.

All of Serbia is disgusted by the violence committed against Serbs (in Kosovo) in a series of incidents these last days, says Marko Djuric.~

"There is no doubt that this is a direct consequence of the political climate created by the separatists in Pristina. It is necessary to take urgent measures in order to provide safety to all families in Kosovo and Metohija," Djuric said.

"We are also disgusted by the silence of competent international political and security institutions on the ground to the wave of violence against Serbs, and this deepens the distrust of the intentions of a part of the international community in the province," he added.

According to a press release from his office, Djuric also that Serbs in Staro Gracko, who have became the symbol of the suffering of our people in Kosovo and Metohija, have once again become the victim of chauvinism and unbridled hatred, with the assistance of those who falsely present themselves as guardians of order.

"The police joined in the attack on Serb children and their parents," he said, adding that the Kosovo police used "indiscriminate and excessive force that led to the injuring of three Serb villagers, including one baby - which showed the true nature of the fake state of Kosovo," Djuric added.

"The sponsors of Kosovo's so-called independence have created a monstrous creation, in which the police uses tear gas to intervene against children. We are warning both Pristina and those in the international community who tolerate the crimes of Albanian extremists that Serbia will not tolerate violence against Serb, or any other children. We want to spare young generations in the region the horrors that we all witnessed just two decades ago, but it takes two sides for peace and reason to prevail," Djuric concluded. 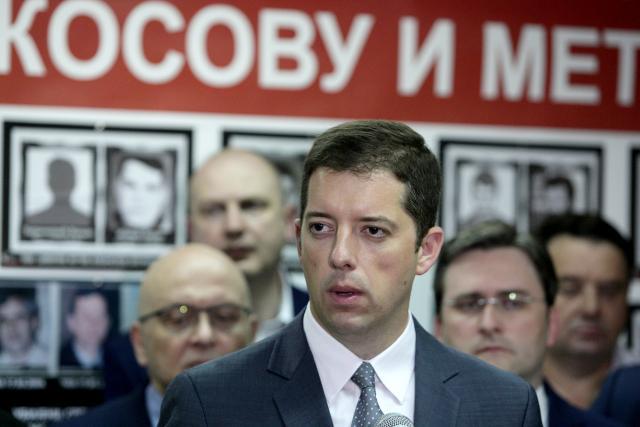 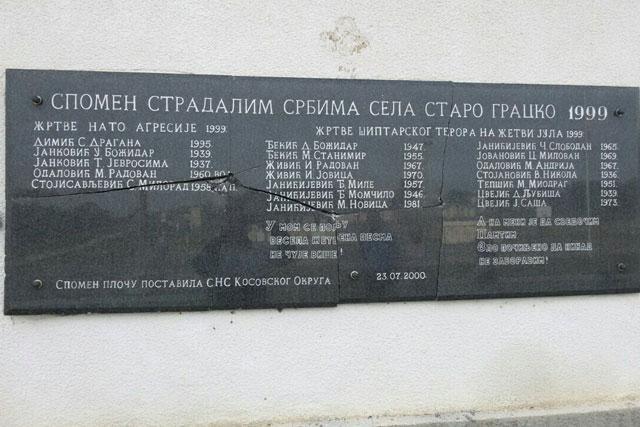 14 May
2018
United Nations Security Council To Discuss Kosovo Today And The Albanians Of...
1650

29 March
2018
Strong Voices From The Serbian Government, We Will Support Our Fellow Serbs Of...
2478

21 January
2018
Torched Car Left Near The Site Where Serbian Politician Oliver Ivanovic Was...
2028

27 March
2018
Albanian Scum Militia Attack And Arrest Serbian Officials In Kosovo During A...
3944

6 April
2018
A Orthodox Easter Special Message From Serbian President Vucic To The World And...
3126