Russian President Vladimir Putin oversaw the country's annual Victory Day parade celebrating the end of World War II, using the event to show off an array of Moscow's latest weapons and appearing to issue a veiled criticism of the United States a day after it withdrew from the Iran nuclear deal.

Putin watched the parade alongside Israeli Prime Minister Benyamin Netanyahu, who has traveled to Moscow for talks on the fallout from the United States’ withdrawal from the deal and mounting tensions with Iran in Syria, issues over which Israel has found itself at odds with Russia.

Putin, in a speech before 12,500 massed troops on Moscow’s Red Square, warned against "aggressive nationalism,” saying it was leading to new threats that recalled those of Nazism.

In a nod to a regular Russian complaint against the United States, Putin rebuked "claims to exceptionalness.”

“We remember the tragedy of two world wars, about the threats of history. They don’t allow us to turn a blind-eye," Putin said. "Behind new threats show through the same old monstrous features: selfishness and intolerance, aggressive nationalism and claims to exceptionalness.

"It’s important for all countries, all mankind, to realize the world is very fragile, and its stability is reinforced by our common efforts to listen, to trust and to respect one another,” Putin said, adding that Russia is open to dialogue on all issues of global security.

Alongside Putin was Israel’s Netanyahu, who is in Moscow amid President Donald Trump’s decision to pull out of the Iranian nuclear accord Tuesday.

Russia is a key ally of Iran and, along with European countries, is opposed to the U.S. withdrawal. Netanyahu, by contrast, has hailed Trump's decision, having railed against the deal for years as giving Iran the ability to build up its nuclear arsenal.

His visit was announced two days before Trump’s pullout but it was evident the two were meeting to discuss the accord, as well as increasingly volatile tensions between Israel and Iran in Syria.

Russia has said it will remain in the Joint Comprehensive Plan of Action, as the agreement is called, saying it will try to find a way to preserve it with Iran and the three European signatories to the deal. In a statement Tuesday, Russia's foreign ministry said there had been "no basis for blowing up the deal."

Netanyahu watched the parade in Moscow seated on a bandstand with Putin. May 9 Victory Day is Russia’s most important national holiday, marking the end of the war in 1945.

The event commemorates the 27 million Soviet citizens who died during the conflict, a death toll colossally higher than that of any other country.

Putin restored the Soviet tradition of a military parade through Red Square a decade ago and, as every year, it was an imposing display of military hardware, involving dozens of tanks, nuclear-capable missile carriers, helicopters and warplanes. The parade is an opportunity for Russia to show off some of its latest weaponry and Russian state media had excitedly trailed some of the equipment ahead of it.

Most of the hype had surrounded a pair of “robot tanks” that were due to take part for the first time. The Uran-9 is a remote-controlled armored vehicle, armed with anti-tank rockets, a cannon and machine guns; a second vehicle, the Uran-6, is a “robot sapper” that is used for de-mining.

In the event, both robots were paraded on the back of flat-bed trucks; state television said they were too slow to take part under their own steam. Two drones were also carried on trucks, the Kosar all-weather drone capable of delivering missiles and supplies, and the Katran, which had helicopter blades.

Also on public display for the first time was a new hypersonic missile, the Kinzhal, slung beneath a MiG-31 fighter jet that flew overhead. The Kinzhal was among the array of doomsday weapons that Putin had vaunted as “invincible” during a speech in March, when he also unveiled an allegedly nuclear-powered cruise missile and a nuclear-armed underwater drone.

Much of the hardware in the parade has been deployed or tested in Syria, where Russia is backing president Bashar al-Assad in his civil war against rebels. Some of the servicemen marching have fought in Syria.

Syria will be at the center of Netanyahu's talks with Putin. Iran is deeply embedded with Russia in Syria, working with its ally Hezbollah to supply the ground troops essential for propping up al-Assad. 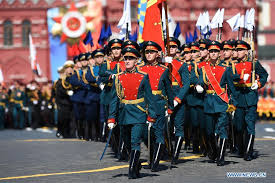 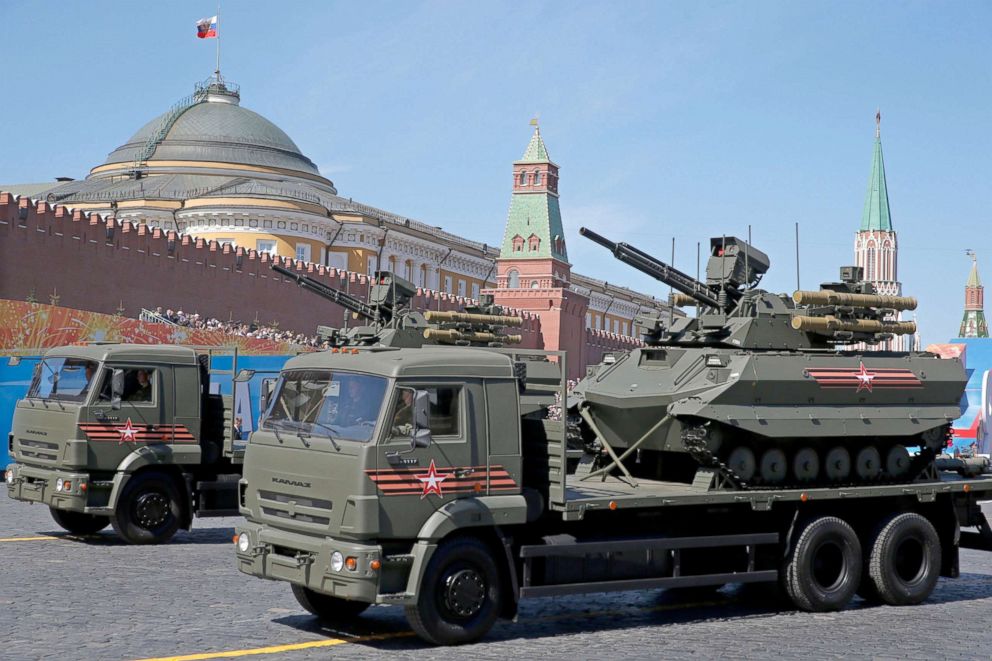 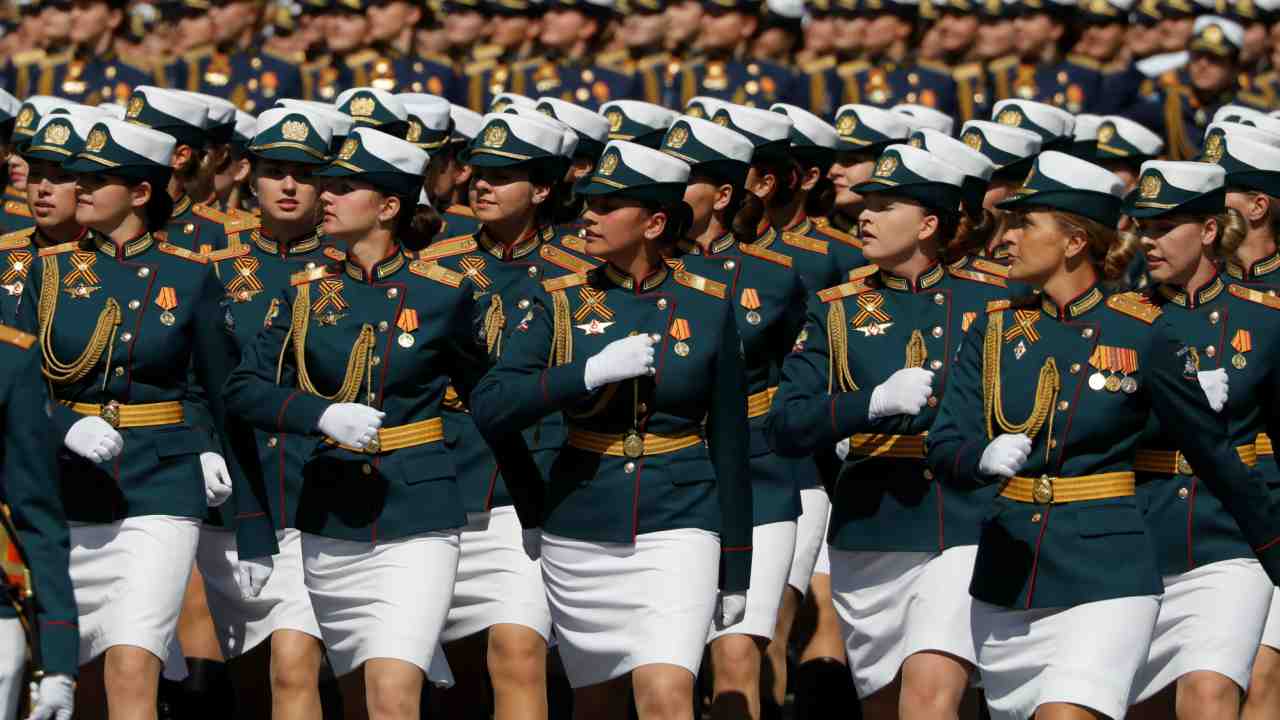 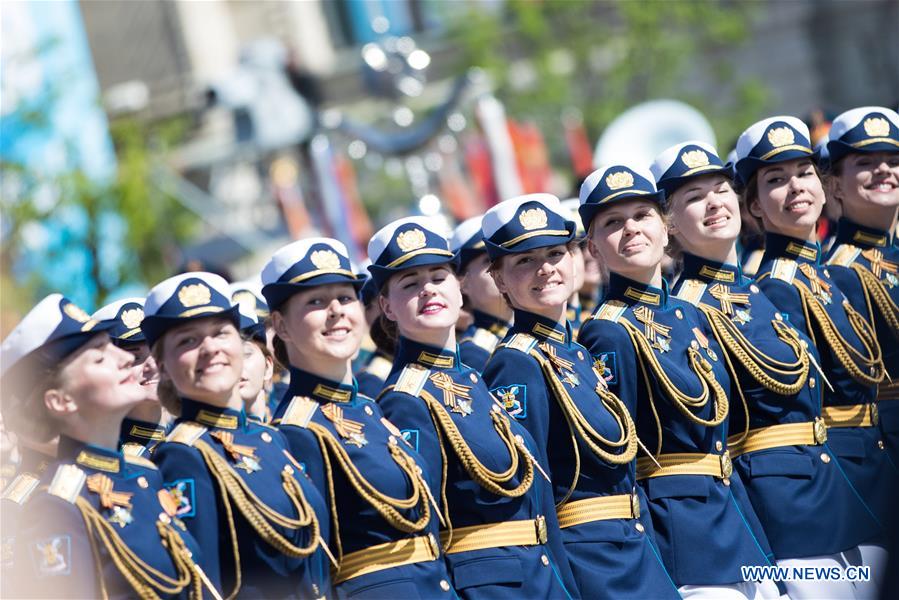 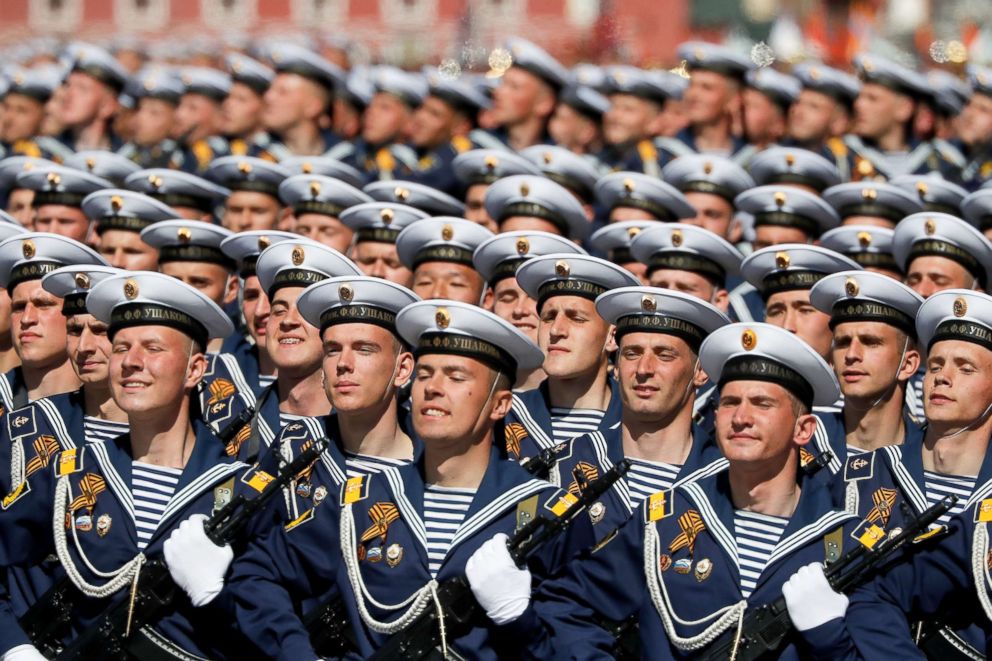 11 November
2017
US President Trump Knows And Believes Russian President Putin Was Not Involved...
1903

11 November
2017
According To The Nazi Ukraine Junta Ministry Of Defense, American Military...
2013