Fascist Israel Will Arrest Anyone Who Photos IDF Soldiers Killing Palestinians, Between Five To 10 Years Of Imprisonment !

The Israeli Ministerial Committee for Legislation will discuss, Sunday, a bill that would prohibit the documentation of Israeli soldiers’ human rights violations against Palestinian citizens.

On Thursday, Israel Hayom explained that the chairman of Yisrael Beiteinu bloc in the Knesset, Robert Ilatov, proposed the bill with the support of his party’s leader, Israeli Defence Minister Avigdor Lieberman.

The bill states, “anyone who shoots a video or a photo, or records soldiers while they are doing their job, with the aim of disturbing the morale of soldiers and citizens, will be sentenced to five years imprisonment. In case this is done with the aim of destabilizing the state’s security, the perpetrator will be sentenced to ten years imprisonment.”

In addition, the bill prohibits the sharing of photographs or recorded content on social media or in the media.

Israeli MP Ilatov asserted that his proposal comes as part of an attempt to respond to the movement of left-wing activists in exposing Israeli practices against Palestinian citizens in the West Bank and the Gaza Strip.

He justified his proposal by saying:

Israel has long been facing a disturbing phenomenon; that of the documentation of Israeli army soldiers, by video shooting or audio recordings by organisations that are hostile to Israel and supportive of the Palestinians, such as B’Tselem, Machsom Watch, Breaking the Silence, BDS and other organisations
He claimed that “the majority of these organisations receive support from associations and governments with anti-Israel agenda, and that they are using these contents to jeopardise Israel and its security. It is unreasonable for an activist or leftist organisation, supported by a foreign entity, to be granted the freedom to document soldiers while doing their duties. The best conditions must be provided for the soldiers to do their duty without worrying about any activist or organisation publishing their photos to intimidate them.” 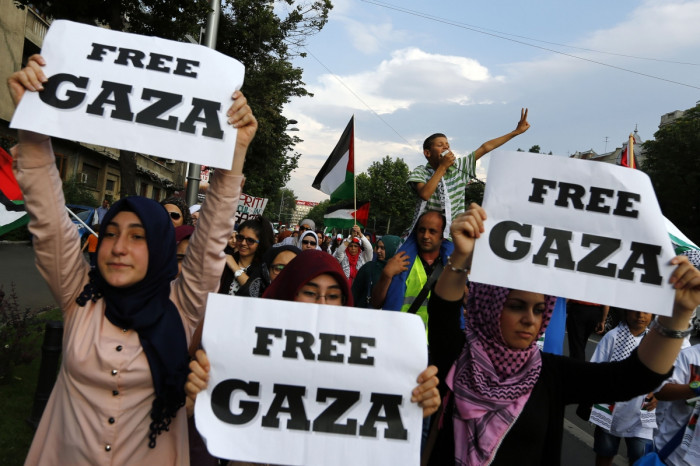 24 March
2018
Total Madness, The Trump Regime To Cut Humanitarian Aid To The Palestinians To...
1354