Fascist Regime Of Israel Attacks The UN Human Rights Council Investigations On The Gaza Killings And Also Demands The U.S. To Leave The Council !

Israeli officials announced Friday that they will completely refuse all cooperation with the new UN probe into the Nakba Day killings of 61 Palestinian protesters at the Gaza border. The protesters were killed by Israeli troops. 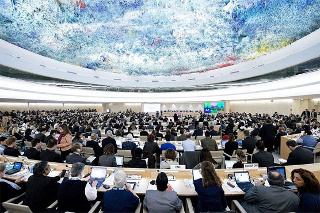 A UN Security Council resolution failed to agree on the probe, when it was vetoed by the United States. The UN Human Rights Council, where no veto power exists, held a special session agreeing to send international investigators into the probe.

It was the deadliest single day in the Gaza Strip since the 2014 Israeli invasion. The incident lead to substantial international outcry. Israeli officials argued that the number of deaths were themselves of no consequence, likening it to killing Nazis.

Israeli officials are expressing outrage at the probe, saying it proves an “anti-Israel bias” at the UN Human Rights Council and amounts to the body supporting terrorism. US officials also condemned the decision, though without a veto they were unable to block it.

Israeli Defense Minister Avigdor Lieberman is now demanding that the US immediately withdraw itself from the UN Human Rights Council as a way of punishing them for supporting the probe. US Ambassador Nikki Haley didn’t indicate that such a withdrawal would happen, but complained that the UN should be investigating Iran and/or Venezuela instead of Israel. 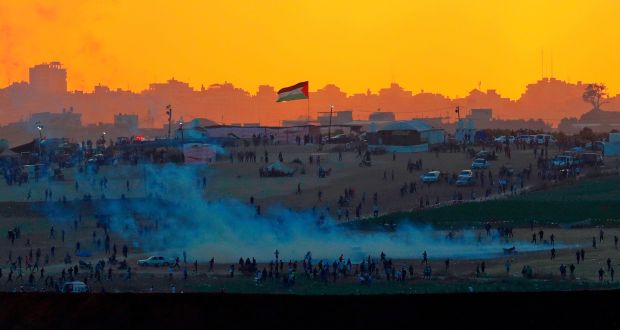 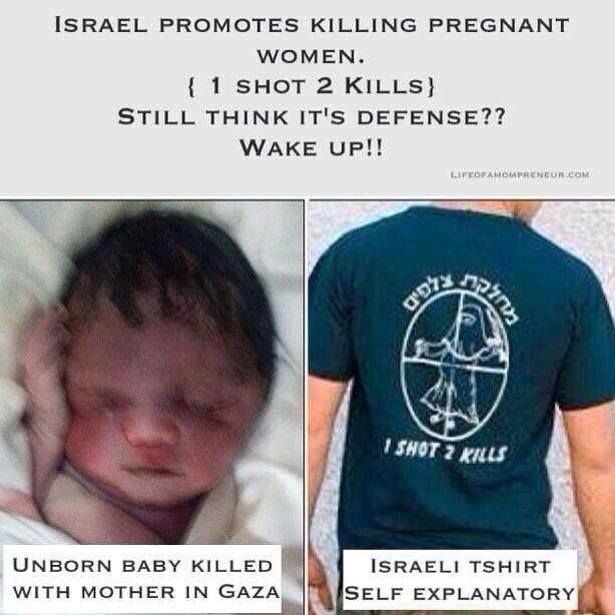 21 May
2018
International Peacekeeping Force For Gaza, An Amazing Idea But The Fascist...
1616

2 June
2018
U.S Regime Blocks UN Vote On Protecting Palestinians, But Has Been Humiliated...
1443

27 May
2018
Fascist Israel Will Arrest Anyone Who Photos IDF Soldiers Killing Palestinians...
3705