Pope and Erdogan want US to reverse Jerusalem decision

The head of the Roman Catholic Church, Pope Francis, and the Turkish president on Monday condemned the US decision to recognize Jerusalem as Israel's capital.

US President Donald Trump made the decision to recognize Jerusalem as the capital of Israel and move the US embassy to that city. The decision caused several-day riots on the borders between of Israel and Palestine.

Erdogan's meeting with the pope today was the first of a Turkish leader in 59 years. 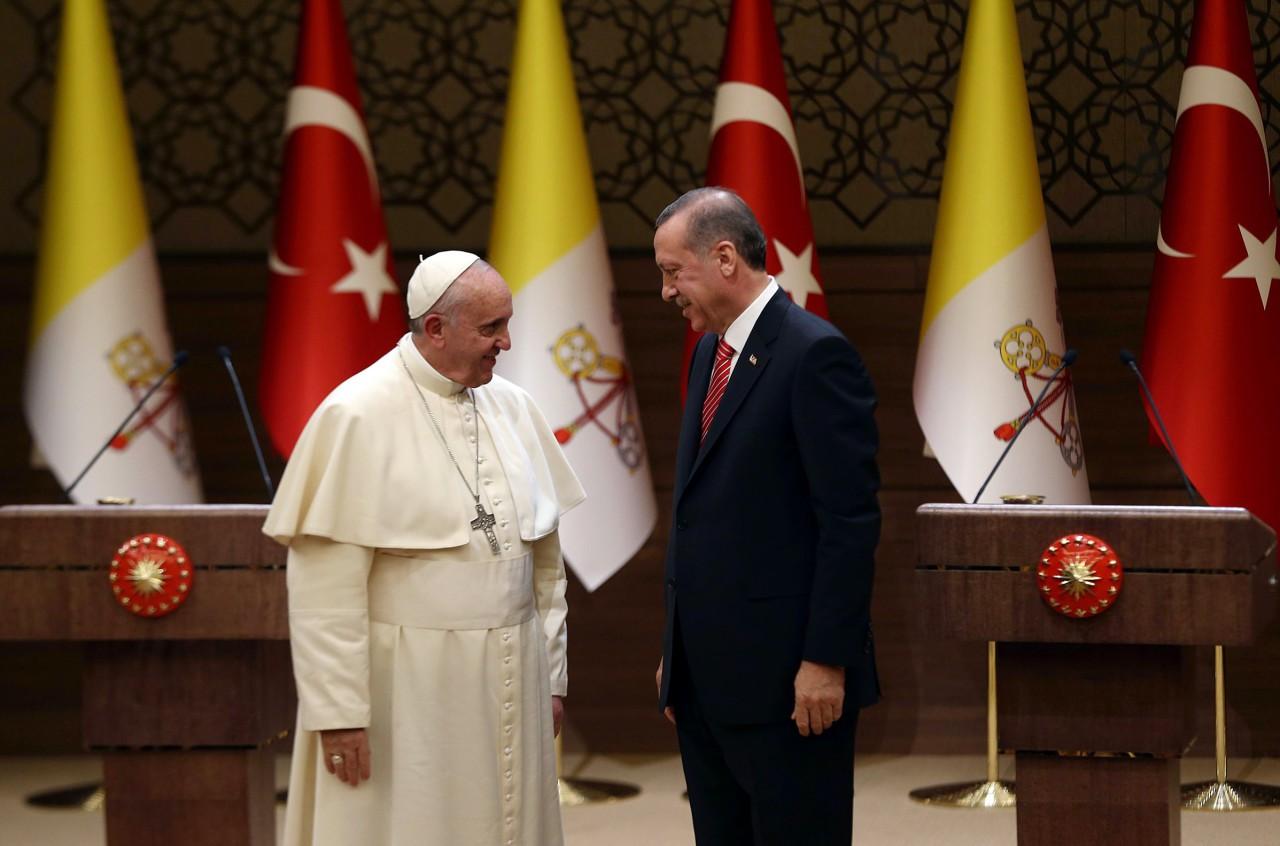 20 December
2017
Israeli Gangsta Agents Terrorizing And Threatening Citizens With Death In Other...
2169

31 December
2017
Shocking As Now The NBA Has Caved In, National Basketball Association Removes...
1666

12 October
2017
Breaking News: The Trump Regime Withdraws From UNESCO, Due To The Organization...
2106