PHOTOS OF THE GREAT HOLIDAYS, MINERS DAY AND CITY DAY OF DONETSK ~  ( Some Photos DAN)

Celebratory events in honor of the Day of the Miner and Day of the city began today in Donetsk since the morning. The main venue for the celebrations was at the central park of culture and recreation named after Shcherbakov, where, in the early morning hours there are about two thousand Donetsk residents and guests of the city.

From 9:00 am in different parts of the park there are fairs of flowers, national dishes, arts and crafts, exhibitions of works from our local artists and children's drawings, as well as entertainment programs. In the evening, on the main stage of the park, a big concert will start with the participation of Russian stars.

We add that the Miner's Day and the birthday of the capital of the People's Democratic Republic of Donetsk is celebrated annually on the last Sunday of August. On the eve of this great holiday, the Head of the DPR, Donetsk People's Republic ,  Alexander Zakharchenko said that the 148-year-old city of Donetsk received the honorary title of "Hero City". 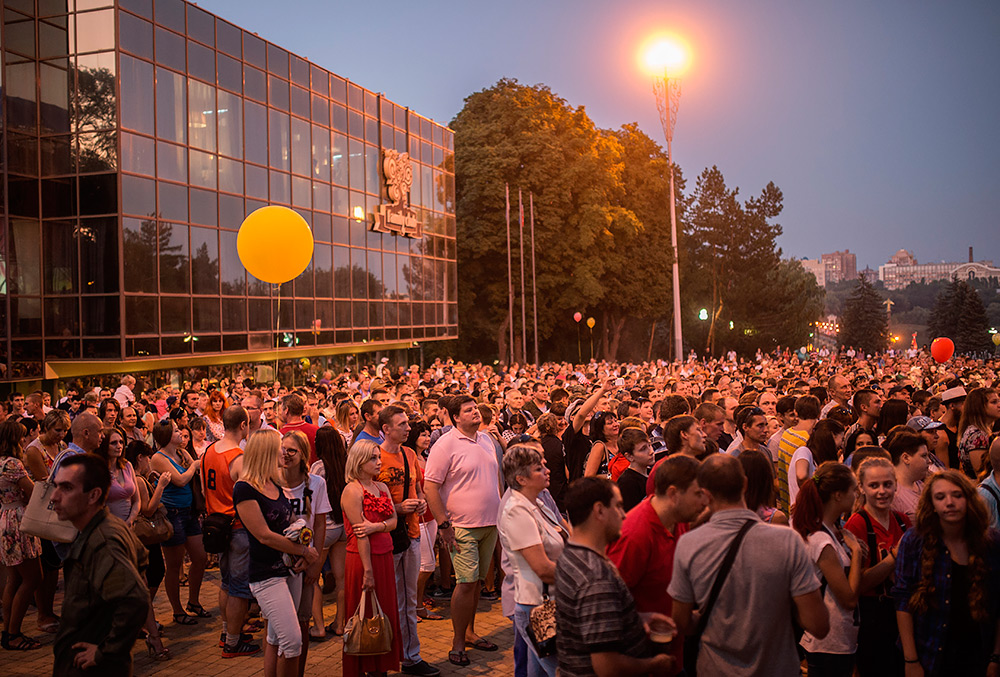 5 September
2017
Deployment Of UN Peacekeepers To Donbass Is Possible, Finally Stopping The...
2048

7 September
2017
The Constant Targeting Of Our School Children By The Poroshenko Regime, The...
1931

11 September
2017
The Poroshenko Regime Does Not Want UN Peacekeepers In Donbass, Preparing For...
2889

20 September
2017
The Proud Republic Of Donetsk Gathered For A Solemn Memorial At Leninskiy...
1543

29 September
2017
Coup Leader Poroshenko Fears A Special Status For The Donbass Republics, It...
2462

3 October
2017
Ukraine Junta Terrorist Sleeper Cells Have Been Found And Neutralized By Our...
2595

10 October
2017
Murder, War Crimes, The Nazi Poroshenko Regime Along With NATO Have Launched...
1942

26 October
2017
Madman Poroshenko Trying His Best To Strike Fear On Our People Of Donetsk...
2025

30 October
2017
This Afternoon, The Poroshenko Regime Once Again Bombing Civilian Areas Of...
1728