Mother Russia And The Trump Regime Ready For War, Washington Threatens To Bomb Syria In 72 Hours !

WARMONGER JOHN BOLTON PUSHING TRUMP FOR WAR ! ~ It was first reported on Tuesday that the Russian Black Sea Fleet was ordered to place its air defenses on high combat alert and prepare for an attack. According to the Russian Foreign Ministry, this happened because of information that US warplanes were headed toward Syria.

Russia and US engage in dangerous saber-rattling over Syria~ meanwhile, European Aviation Safety Agency (EASA) on Tuesday issued rapid alert notification for "Eastern Mediterranean/Nicosia FIR Area" due to possible airstrikes on Syria in the following 72 hours

Russia and the United States are continuing their saber-rattling over the latest allegations of a chemical attack in Syria.~

This crisis is developing after the news last week about an alleged chemical attack in the town of Douma that killed about 70 people, which was accompanied by dramatic video material.

Syrian leader Bashar al-Assad and Russia that supports him have been blamed for this attack. The footage has been published by organizations engaged in human rights protection and care for the victims, but who are reported to be close to the US side, which supports the rebels.

As the rhetoric sharpened around the accusations, there were few of those who could or would hear the words of experts, who said that detailed test should be done before making any accusations, and who argued that it cannot be concluded whether chemical weapons were really used in Douma based on photographs and videos.

Two sessions of the UN Security Council failed to calm the tensions between Russia and the US, which are on opposite sides in the conflict in Syria, while the US responded to Russia placing the Black Sea Fleet on alert by announcing that the Harry S. Truman aircraft carrier and a group of ships accompanying it will be stationed in the Mediterranean starting on Wednesday.

The Russian ambassador to the UN then warned the United States that it would be better for them "not to undertake any plans they plan to undertake, because Russia will respond adequately." But Moscow remains alone because leaders of Western countries have taken the side of the US, announcing that they will join it if it decided to attack the Assad forces directly. 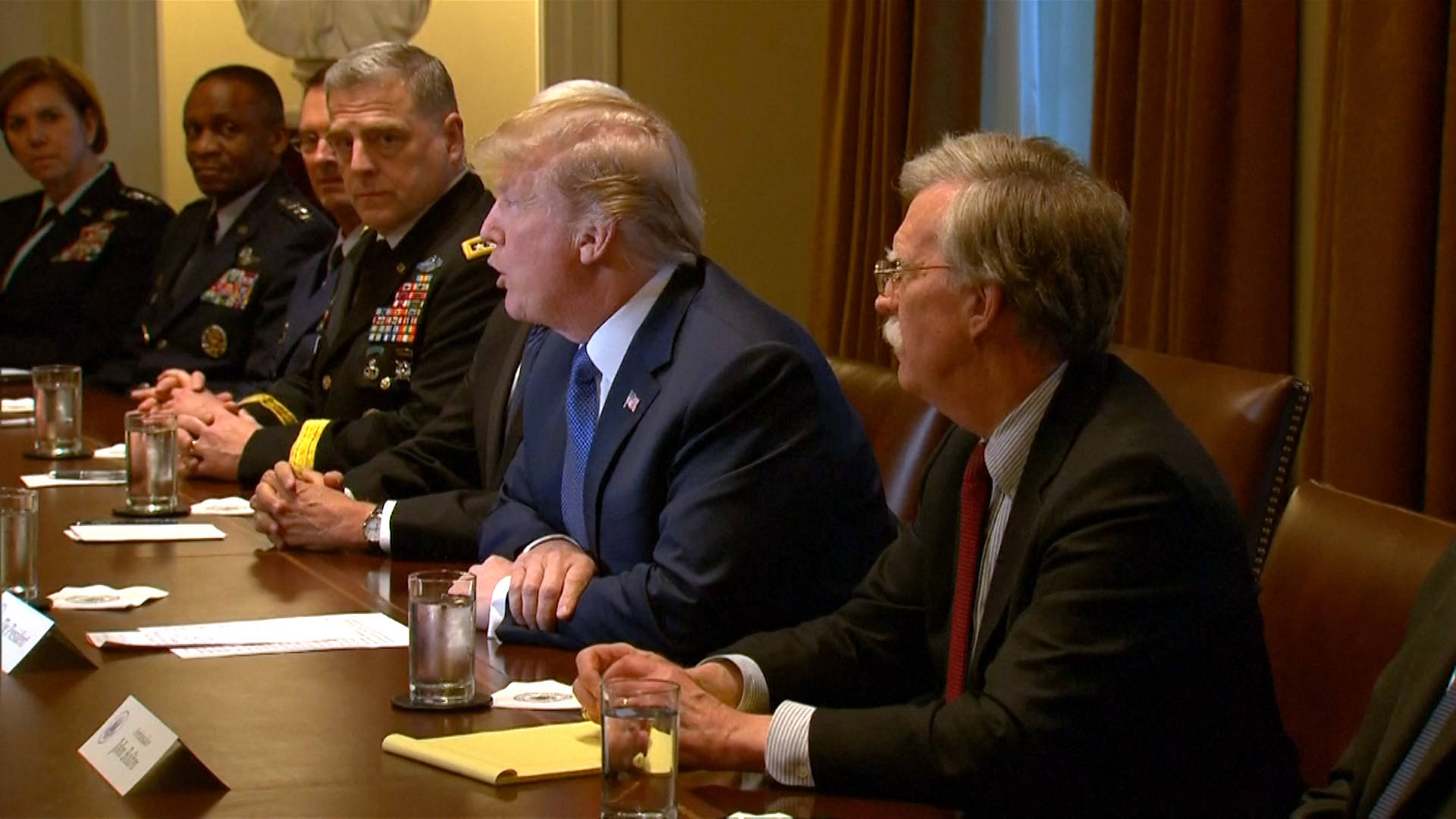 19 April
2018
Sickening As The United Nations Once Again Blocks Chemical Inspectors OPCW From...
2029