Torched Car Suspected Of Being Used In The Murder Of Oliver Ivanovic Belonged To A Serb From Austria Who Died Many Years Ago !

Police Director Vladimir Rebic has confirmed that a torched car suspected of being used in the murder of Oliver Ivanovic belonged to a Serb from Austria.

Ivanovic was shot dead from a moving car on January 16, in northern Kosovska Mitrovica. According to reports, this car was later found torched near the scene.

Rebic added that since being owned by the Serb - who is deceased - the vehicle was subsequently sold several times, and that the police were trying to find out who the last owner was.

"Immediately after the murder of Oliver Ivanovic, the Prosecutor's Office for Organized Crime launched preliminary procedures on the criminal act of terrorism. We have some knowledge, we have one clue toward the vehicle from which the murder allegedly took place, we have information about the owner of that vehicle," Rebic told RTS.

He confirmed that the original owner, as the media reported, was a Serb from Austria who died a long time ago.

" This information is correct, we received it from the Austrian police. This vehicle was sold several times and we are trying to find out who was the last buyer," said the director of the Serbian police. 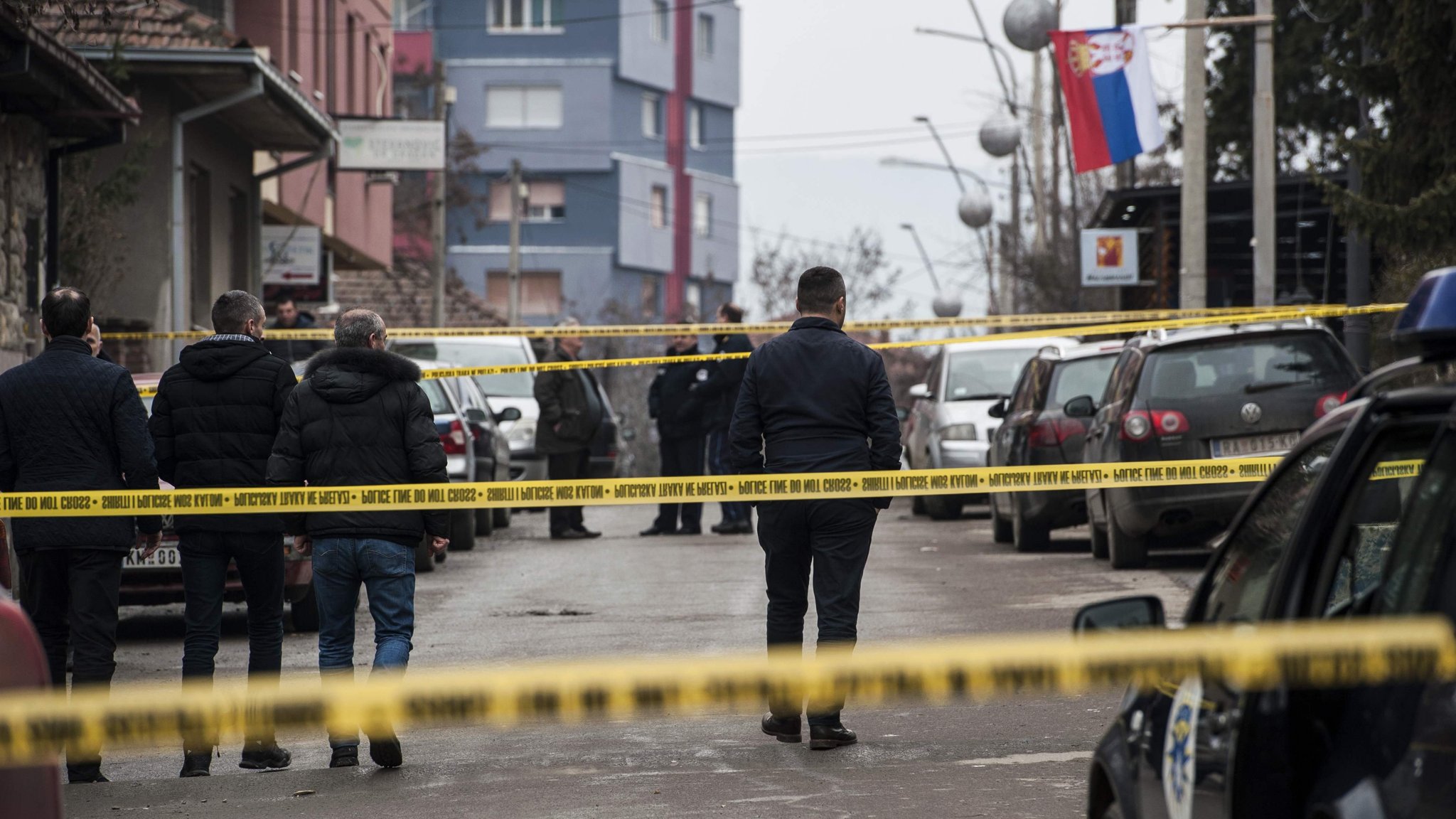 According to him, the Serbian authorities have some knowledge pointing to the possible perpetrators of the murder.

"The trail leads to the vehicle used to commit the crime, we have information about the owner of that vehicle and we are trying to get other information. In order not to jeopardize the investigation, I cannot give more details," Rebic said.

The police director recalled that Serbia has repeatedly contacted EULEX and UNMIK with the request that Serbian authorities engage in the investigation, but that there has been no answer yet.

"I have spoken several times with the head of the EULEX, appealed on them to provide us some information in order to check it in Serbia, but also repeated the request to participate with the Kosovo police in the preliminary and investigative procedure," Rebic said.

The police director said that he "professionally" believes that EULEX and UNMIK will respond to Serbia's requests.

"I believe in the Serbian police and the BIA (security agency), that, thanks to human and material resources, we will be able to find the perpetrator and the one who gave the order to commit the murder," Rebic concluded. 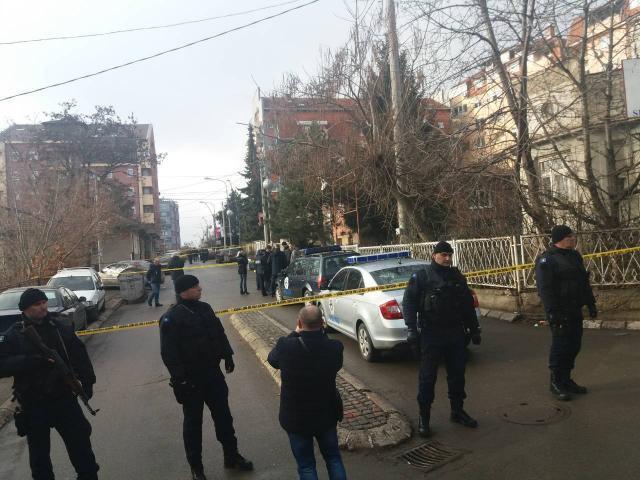 18 January
2018
Serbian Politician Oliver Ivanovic Killed By Albanian Thugs To Be Buried In...
2503

6 February
2018
Serbian Foreign Minister Ivica Dacic Will Arrive At The United Nations On...
1725