A 21-year-old Palestinian woman, Razan al-Najjar, was shot and killed by Israeli snipers Friday during weekly protests at the Gaza border. Najjar is a paramedic who was treating wounded protesters at the time the snipers shot her. 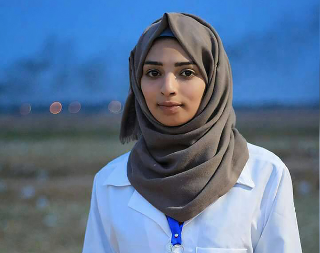 Najjar was the lone death reported on Friday, with in excess of 100 protesters wounded. At least 40 of those protesters were wounded by live fire from Israeli troops. While protest crackdowns are usually heavily covered in the Israeli press, today’s incident was only sparsely covered.

This is likely because while Israeli media generally focuses on lionizing the killings as part of a fight against “terror,” the death of a paramedic shot by snipers is particularly embarrassing. So far, the Israeli government hasn’t offered any statement on the killing, but the army said they were “looking into” that matter.

Najjar had been a volunteer paramedic for some time, and there were a number of photographs of her treating wounded Gazans circulating around. This makes her a much higher profile victim of Israeli violence than most, and will likely add to regional anger about Israel’s actions in Gaza. 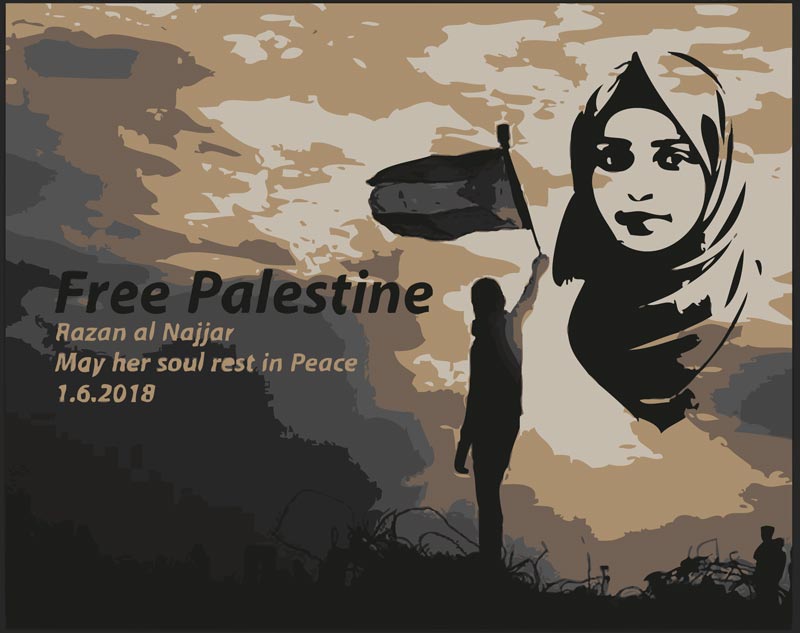 8 April
2018
Once Again Netanyahu And His Henchmen Open Fire And Kill Scores Of Innocent...
1506

27 May
2018
Fascist Israel Will Arrest Anyone Who Photos IDF Soldiers Killing Palestinians...
3889

21 May
2018
International Peacekeeping Force For Gaza, An Amazing Idea But The Fascist...
1669

24 March
2018
Total Madness, The Trump Regime To Cut Humanitarian Aid To The Palestinians To...
1409